The history of Spring City, PA

As this area was settled it came to be referred to as “Pump Town,” so named due to a public pump frequented by citizens and visitors. Eventually, the natural springs in the area proffered an obvious name and “Springville” was chartered on August 12th, 1867. Yet even this choice wouldn’t stand as it was discovered that Pennsylvania already had a “Springville ”. So, in 1872 the name was changed to Spring City.

It was the opening of the Schuylkill Navigation Canal in 1824 that can be directly attributed to the early development of this small town. In 1840, the first bridge to connect Spring City to Royersford across the Schuylkill was completed. Canal born industries such as the American Paper Company and the Spring City Stove Company were operating as early as the 1850’s and people were coming to live in Springville. As the people came, with them came the houses, churches, schools, and of course local government. Other industries such as glass making and knitting mills would soon follow.

The Schuylkill River Trail runs along the river and features a crushed stone path for walking, jogging and biking. The trail is owned and maintained by Chester County. 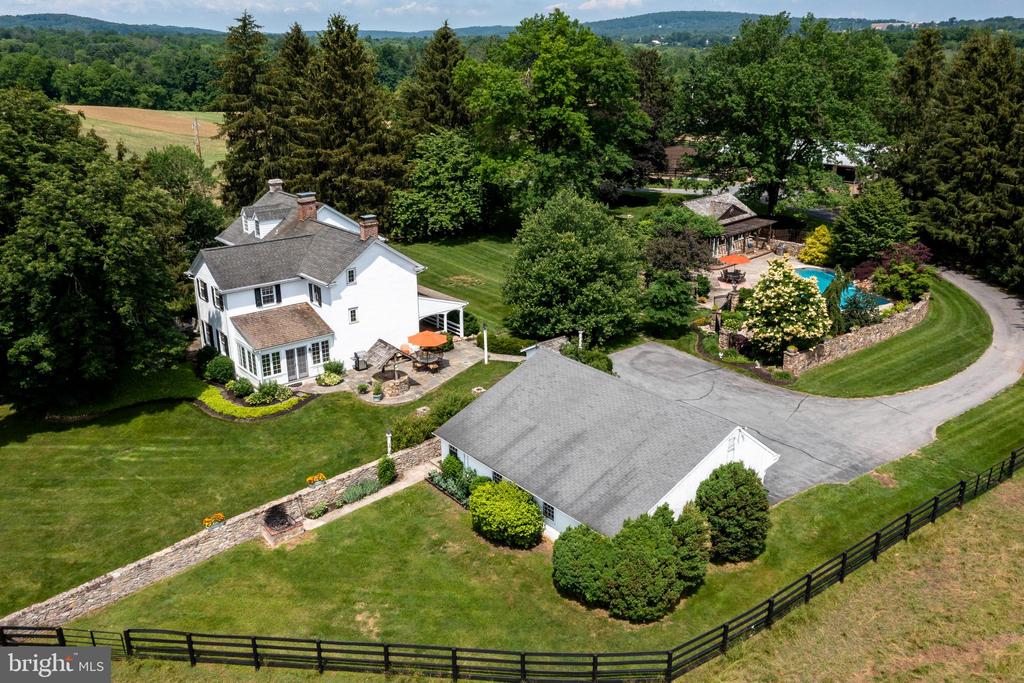 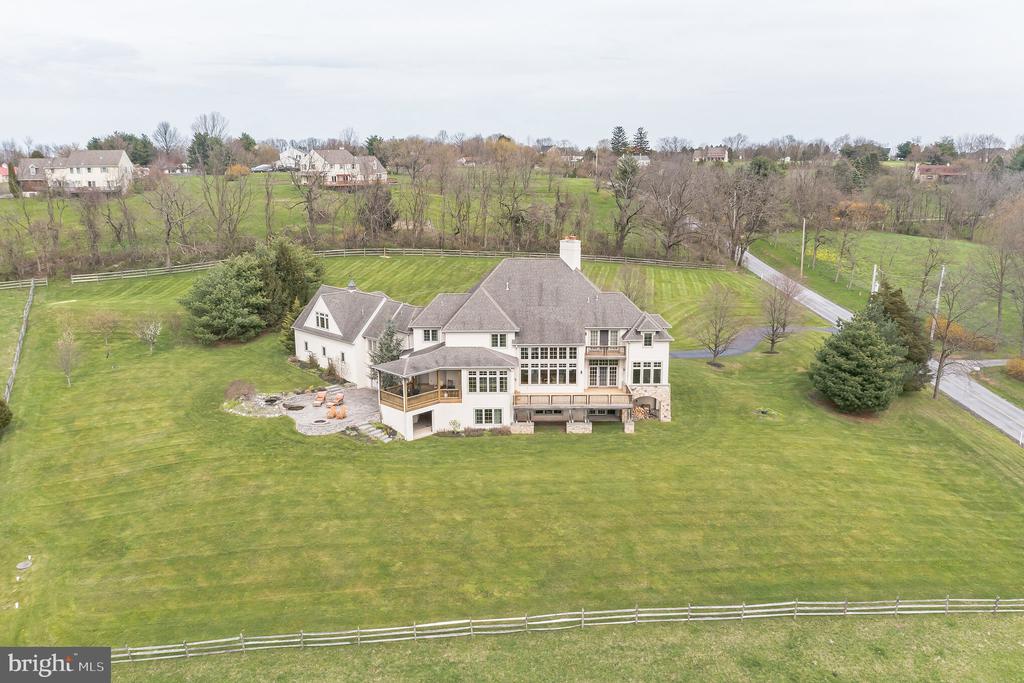 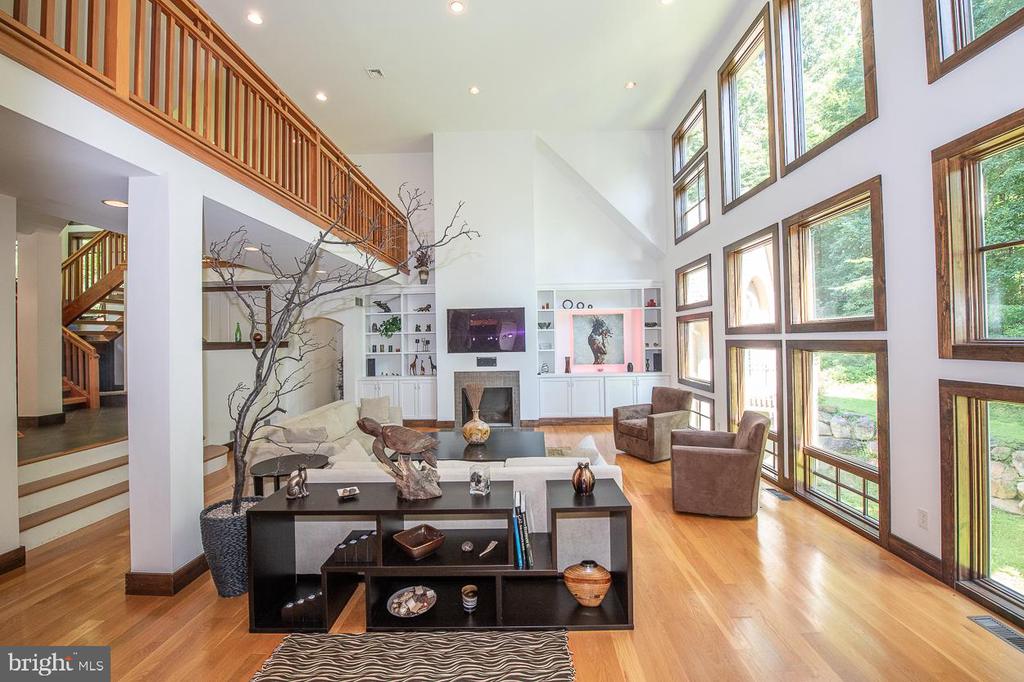 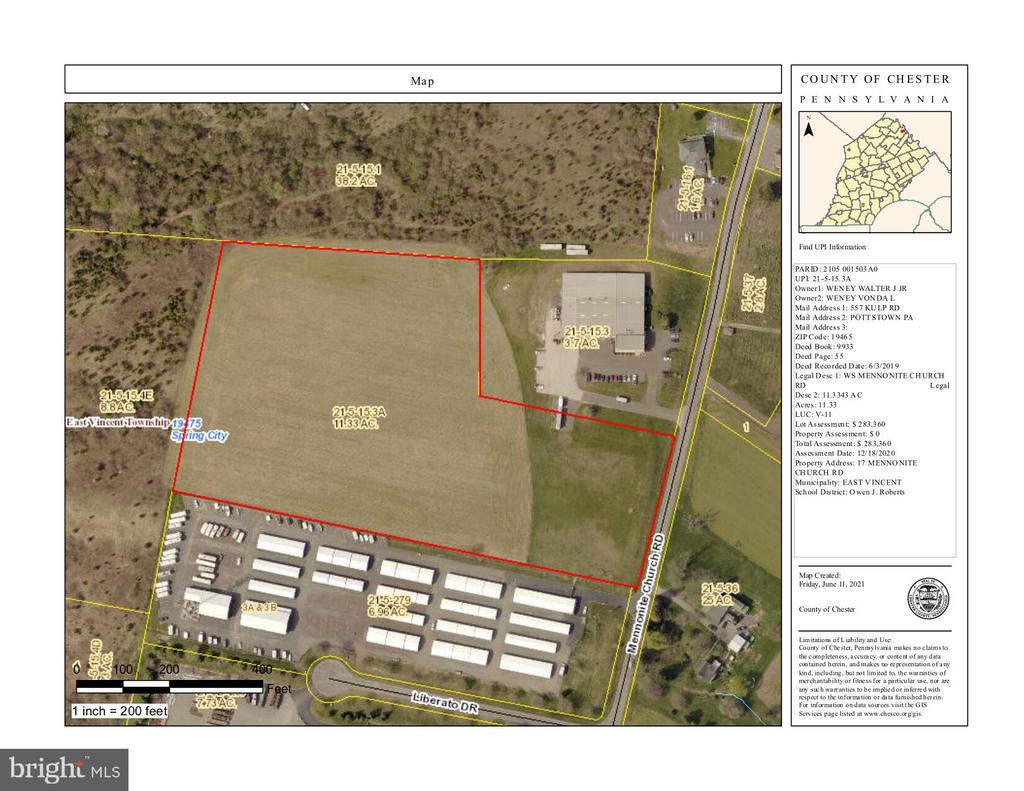 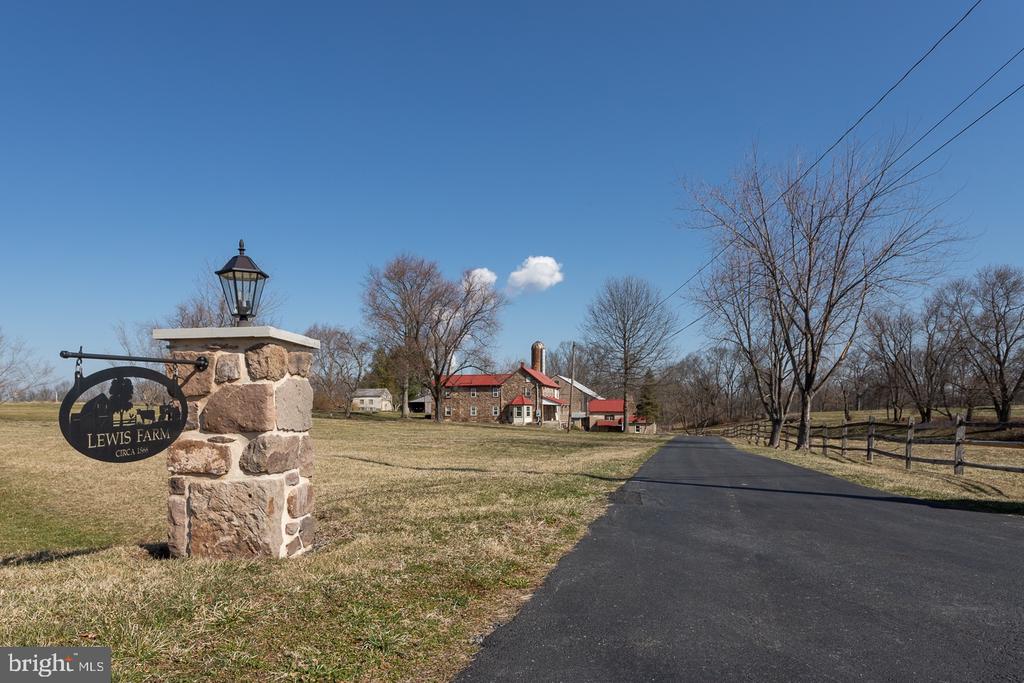 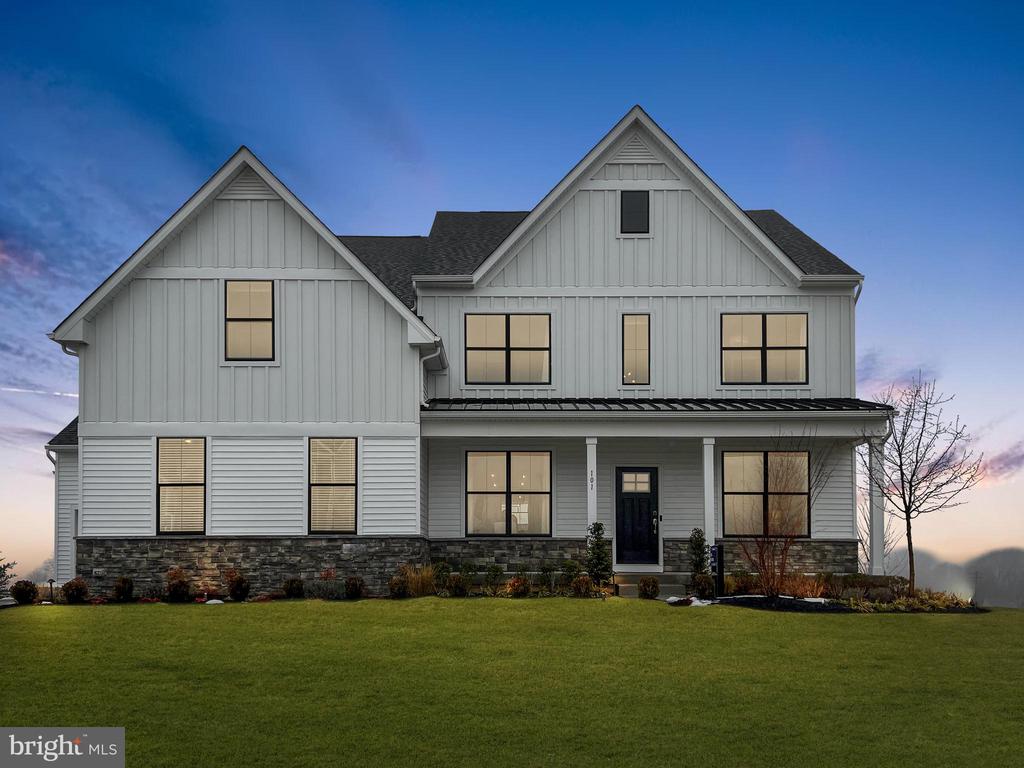 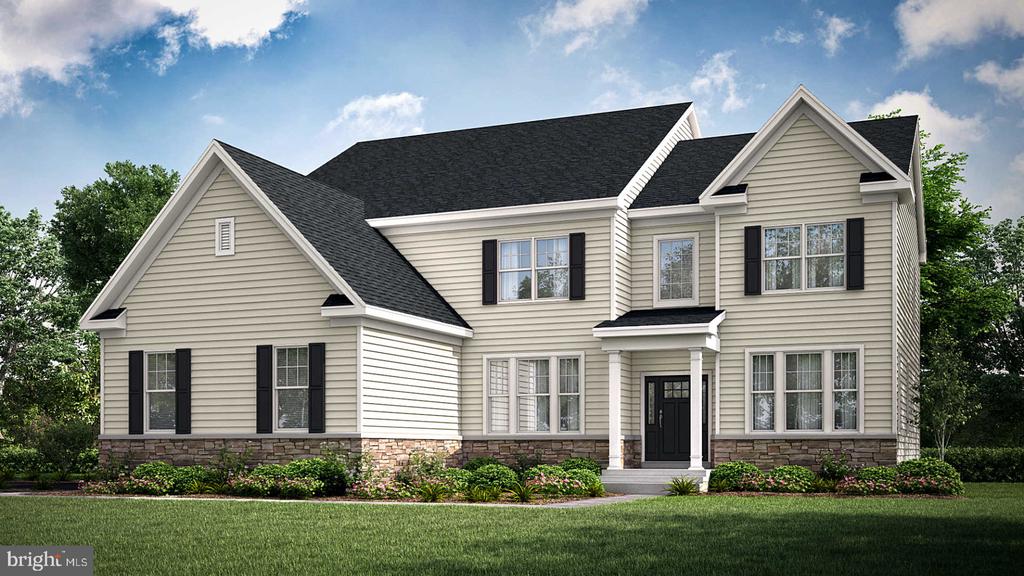 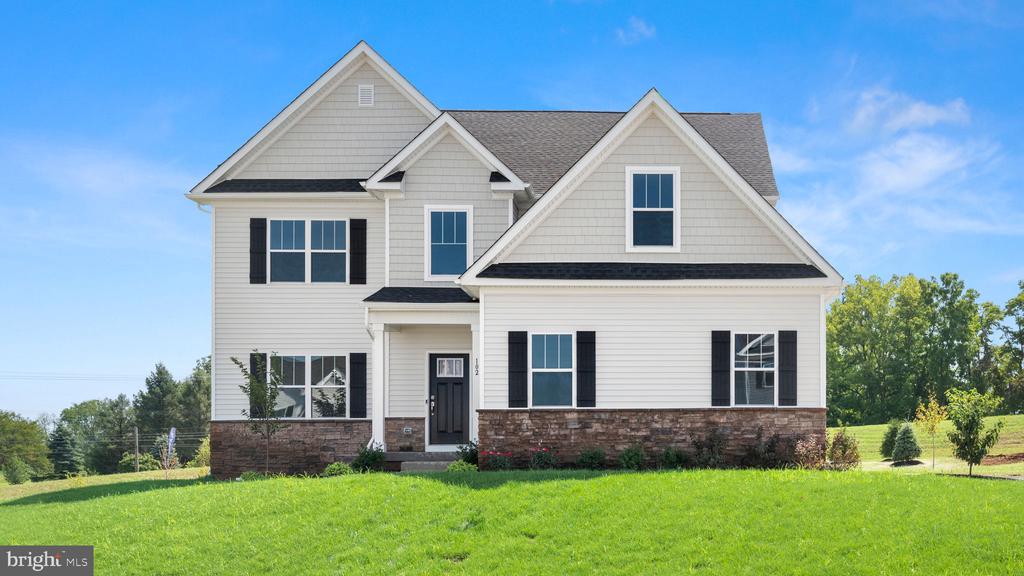 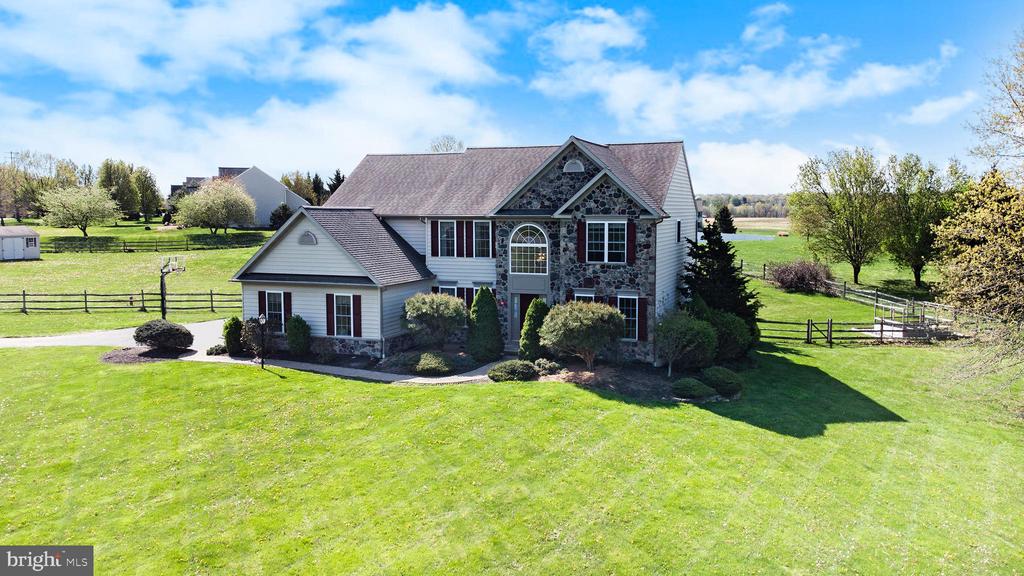 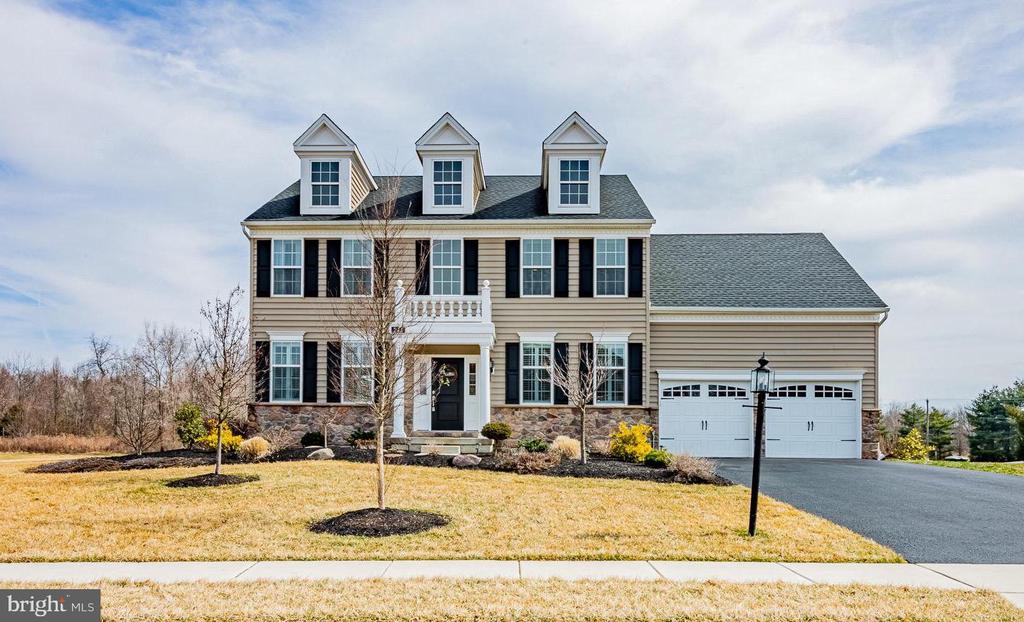 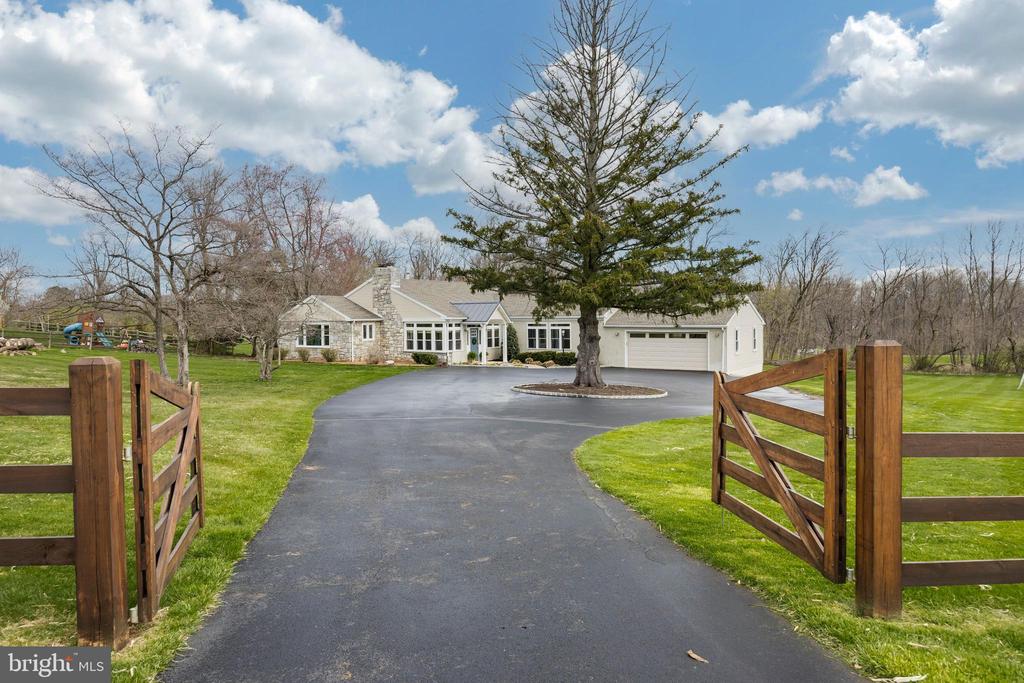 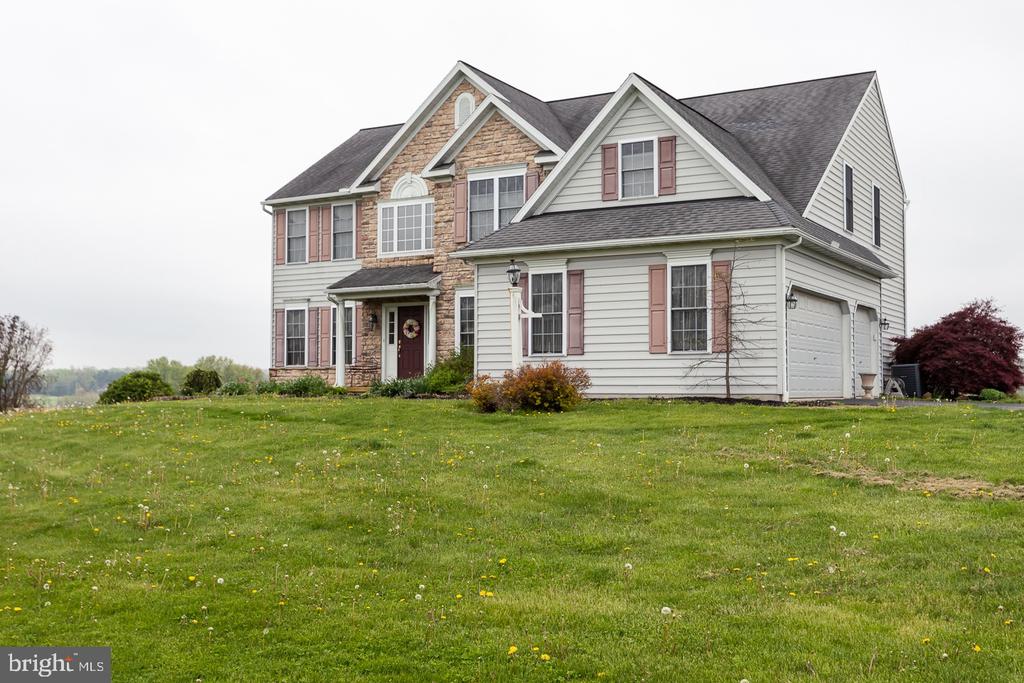 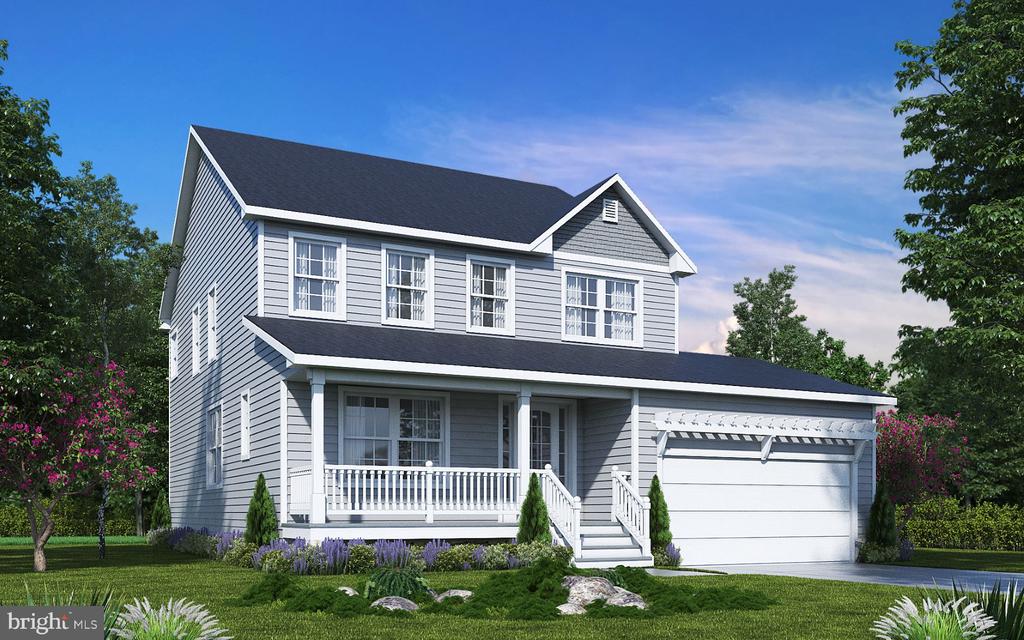