The history of Pottstown, PA

William Penn deeded the land, which is now Pottstown and the surrounding area, to his son John in 1701. As early as 1714 the first iron forge was built. Among the early settlers were Germans, Swedes, and English. By the 1720’s, the first blast furnace was in operation for the production of cast iron and wrought iron. In 1732, the first steel furnace was in production in the Pottstown area.

The Potts family, who were iron masters, moved to this area and established a forge here. The Potts home was a showplace on a small hill just west of town. John Potts, the oldest son of Thomas Potts, purchased nine hundred ninety-five acres in the area and in 1752 Pottstown was founded. When the town was first laid out, it stretched from York Street to Charlotte Street and from the Schuylkill River to Beech Street. Before 1800, the village was called Pottsgrove, however, as the population increased, this slowly evolved into Pottstown.

On February 6, 1815, this area was incorporated as a Borough, the second Borough formed in the county, Norristown being the first. The first election of town officers was held in April of 1815.

In 1944, the Council-Manager form of government was adopted. Administrative responsibility for the operation of the borough was given to a professional Manager. The borough has had 12 managers since the position was created. 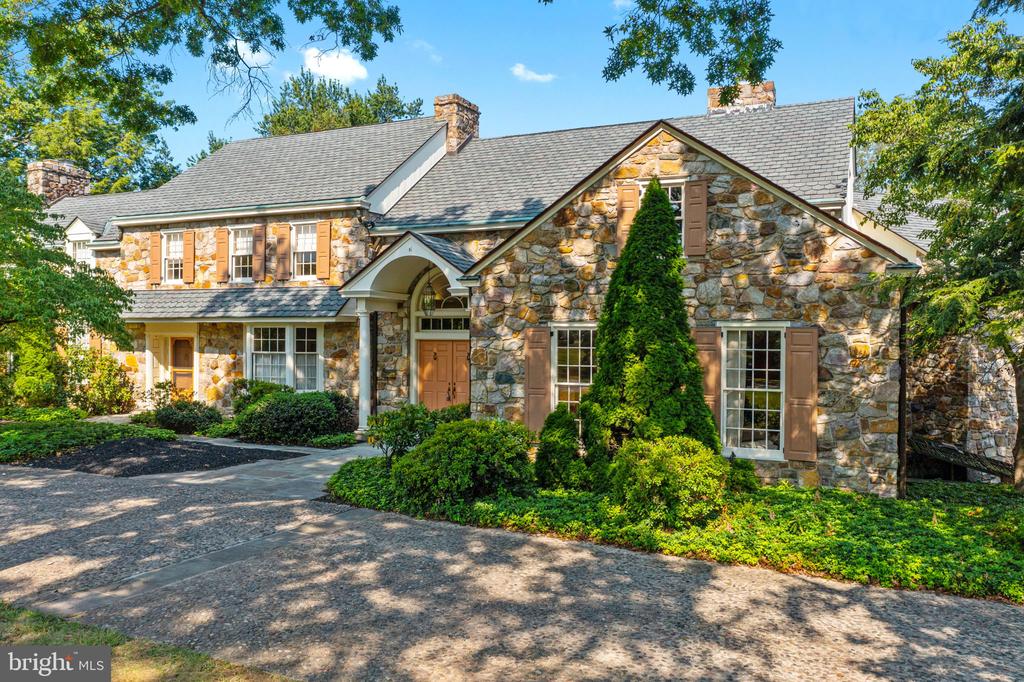 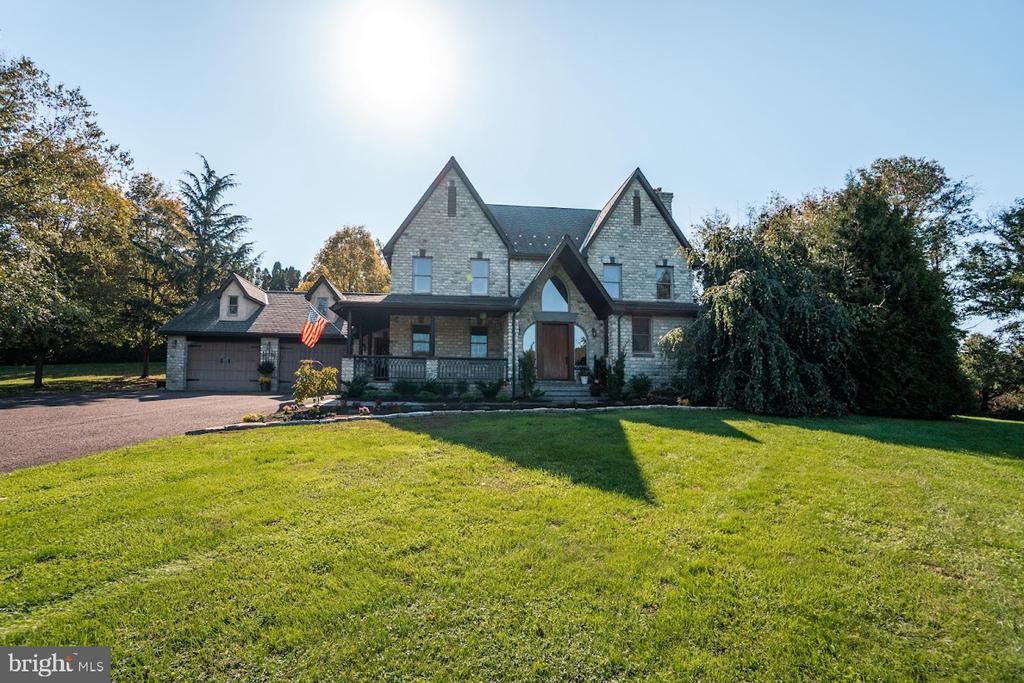 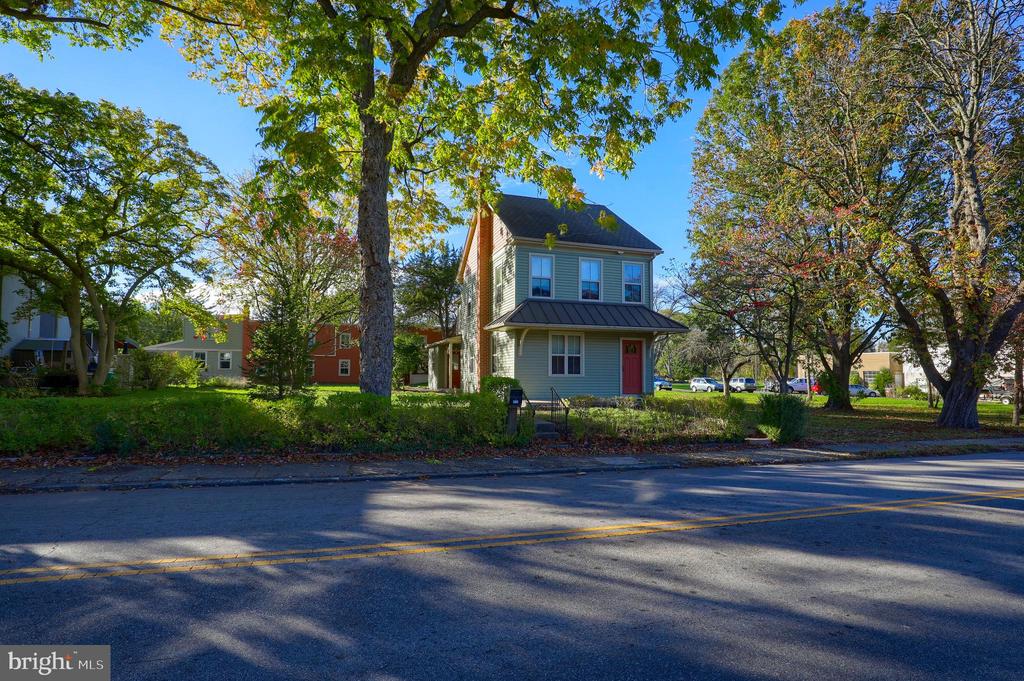 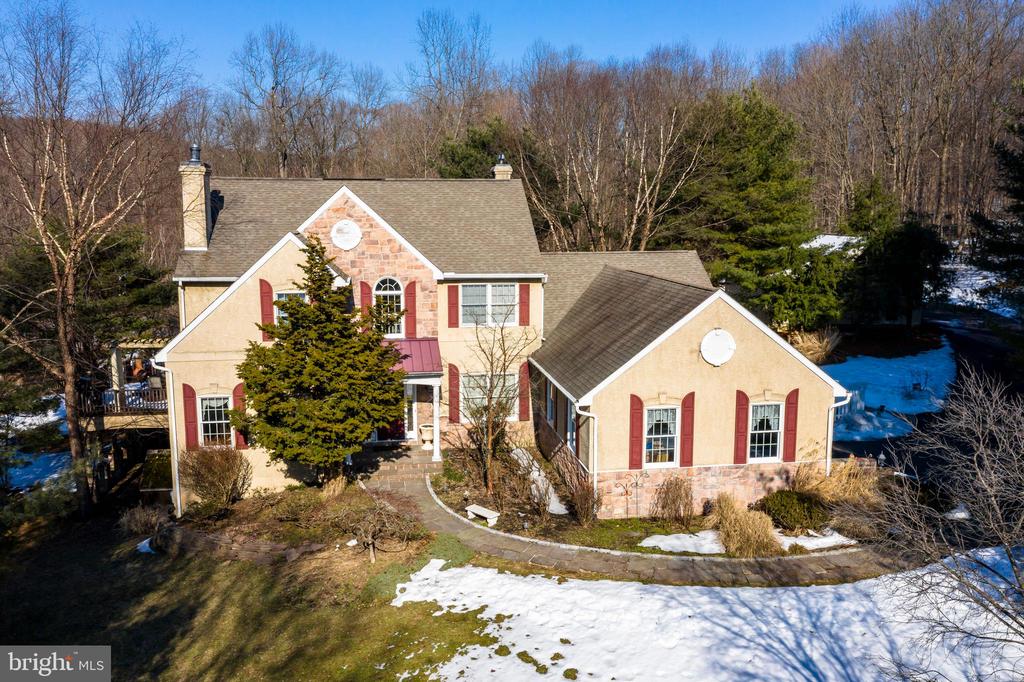 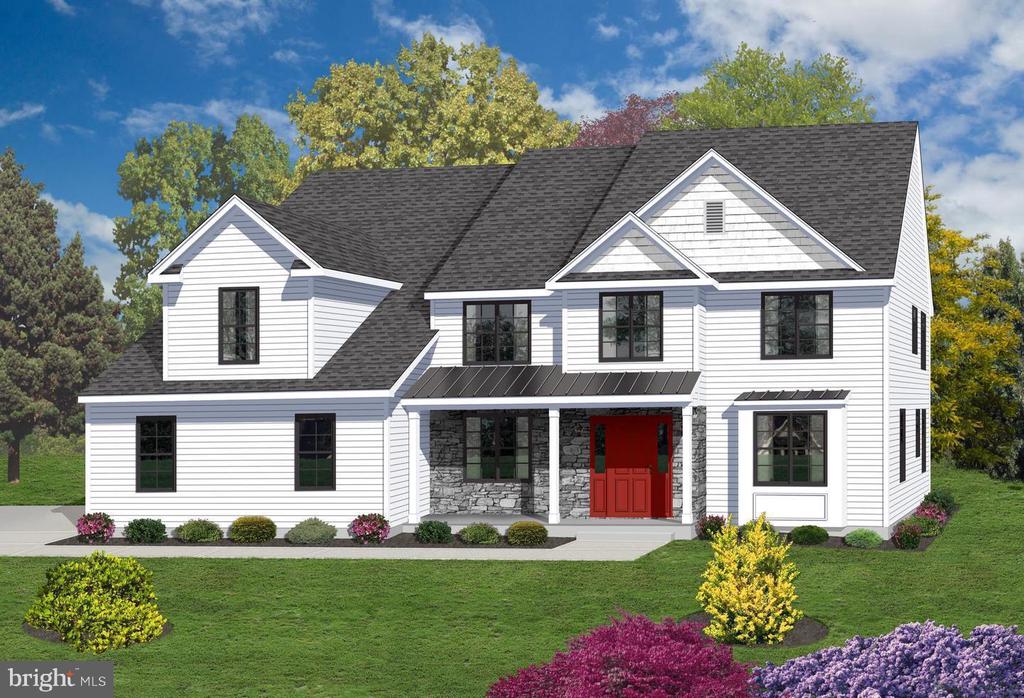 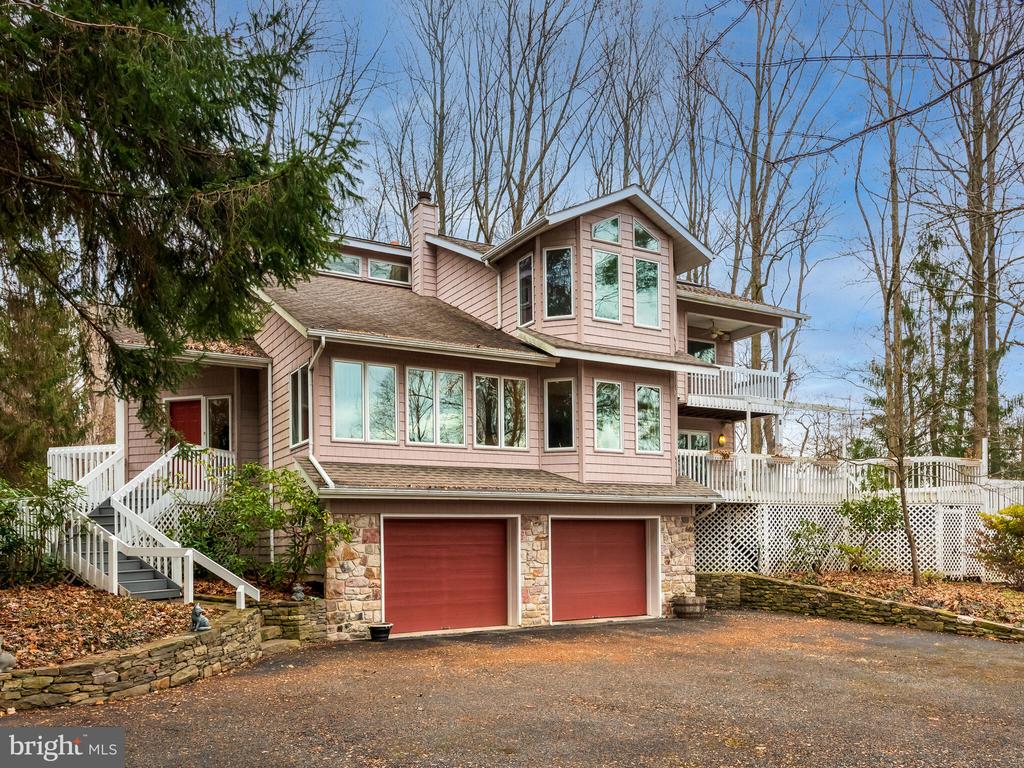 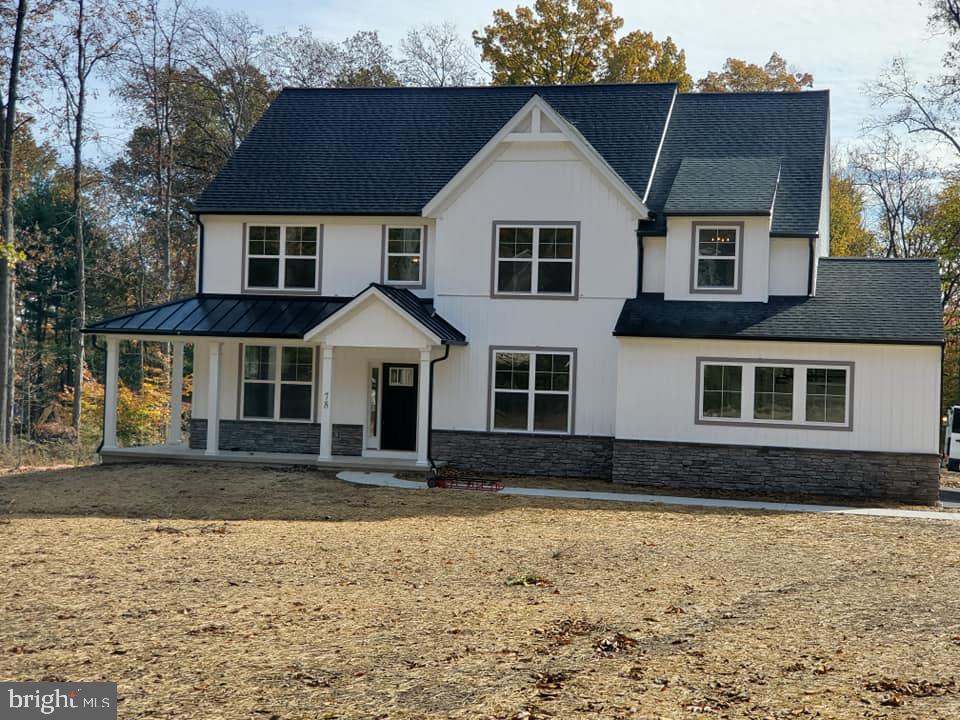 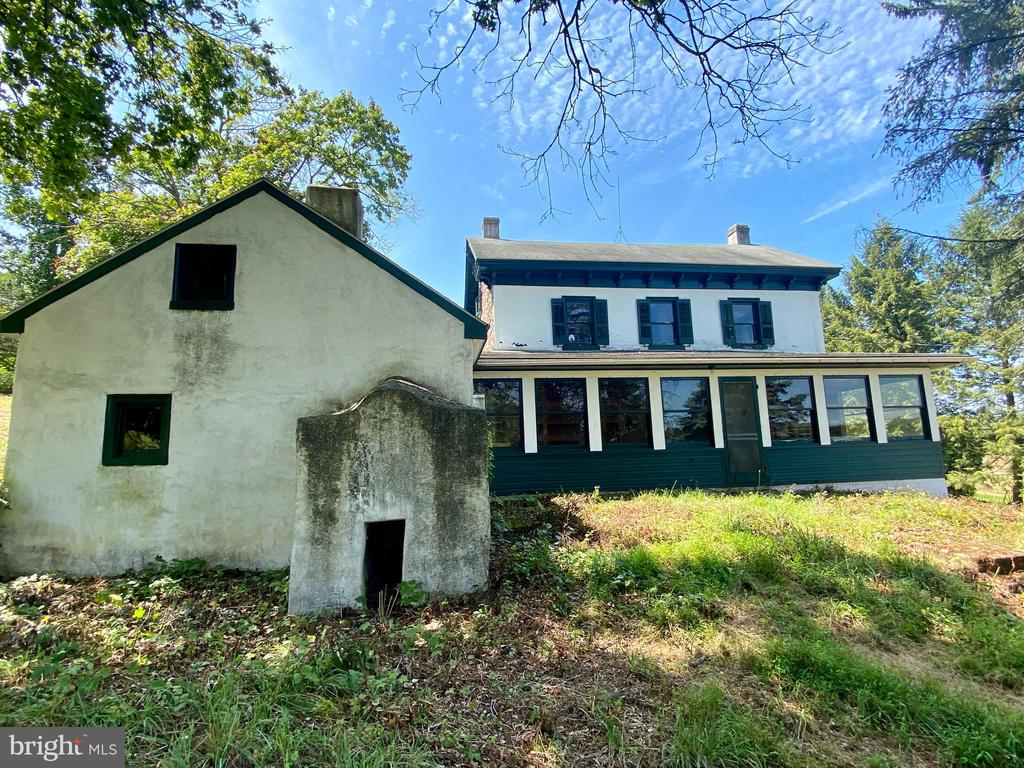 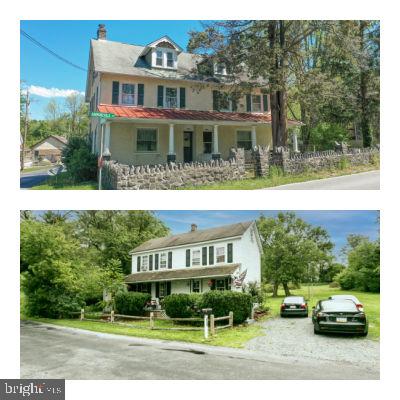 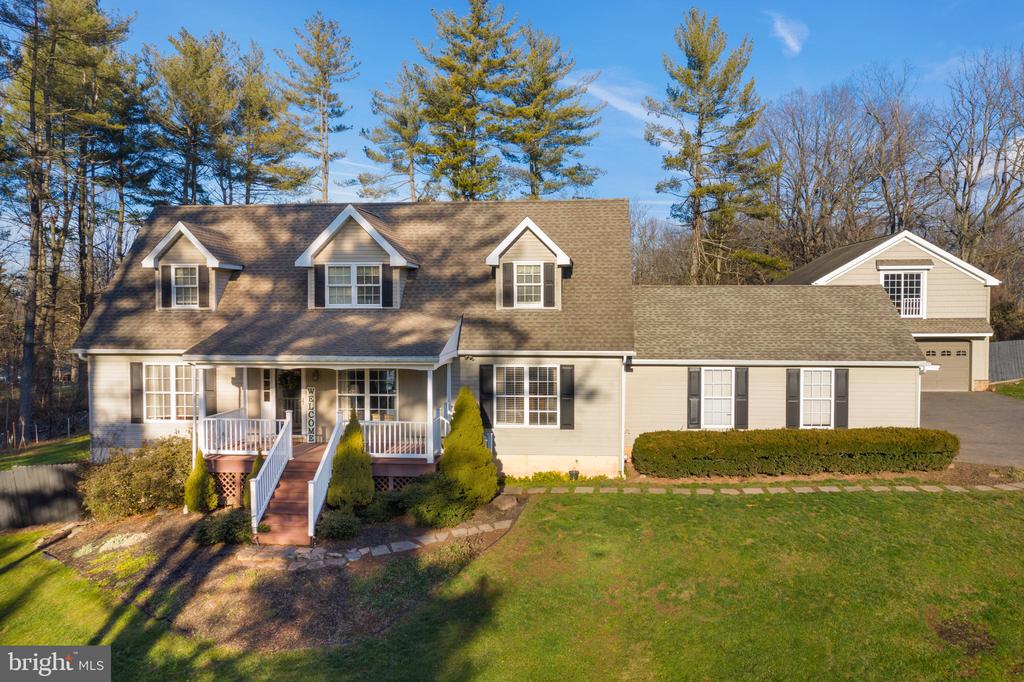 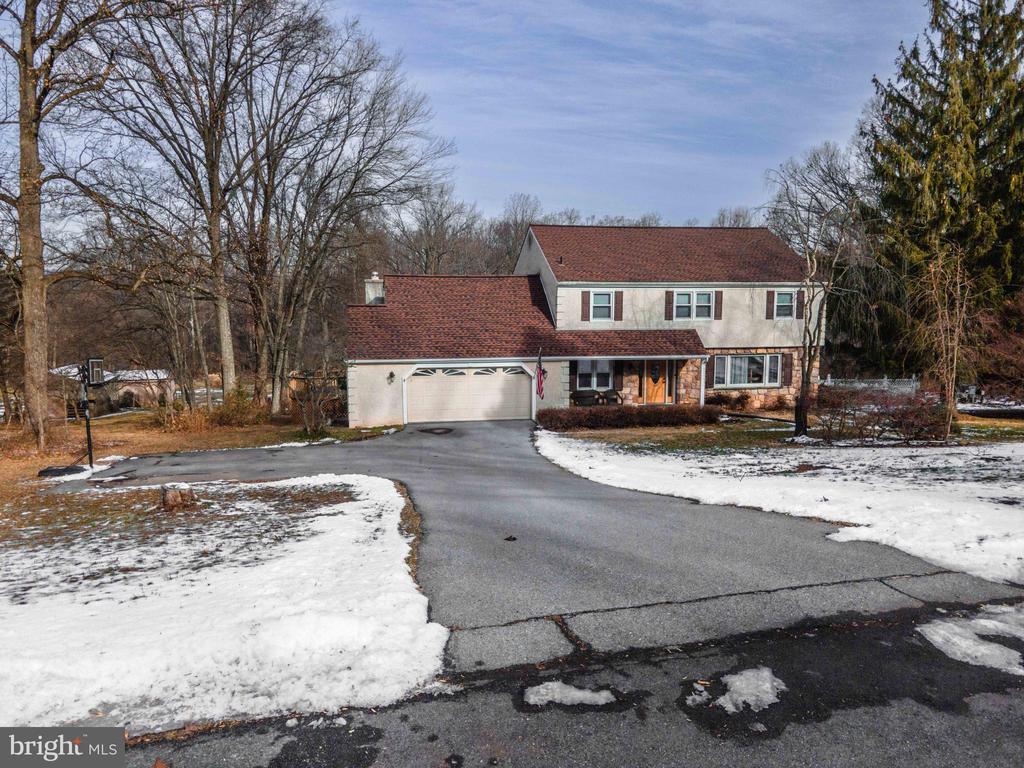 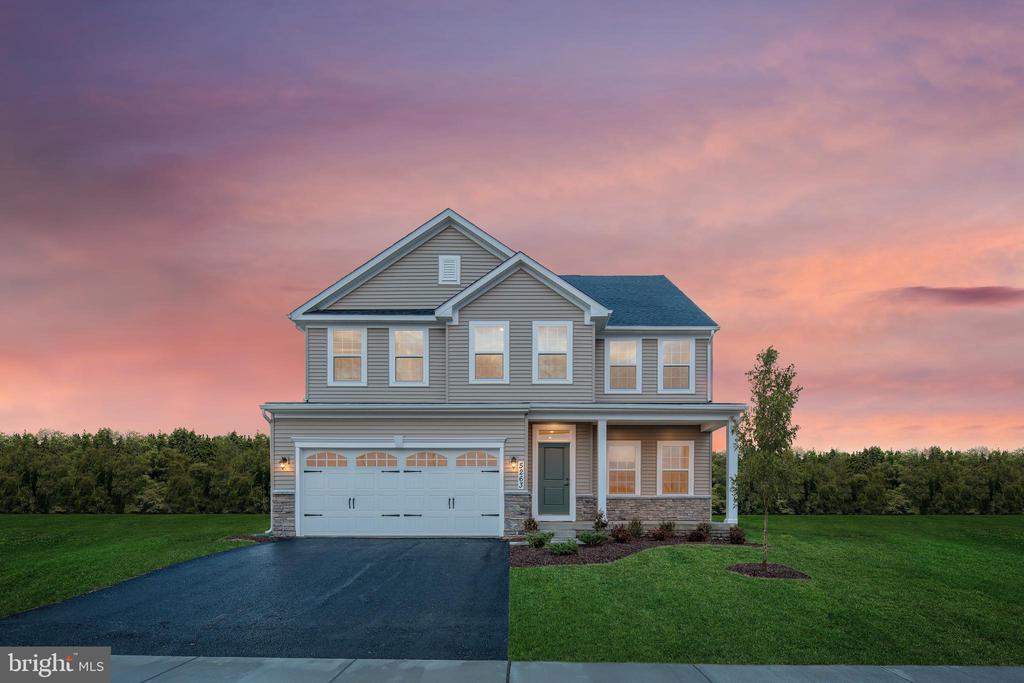 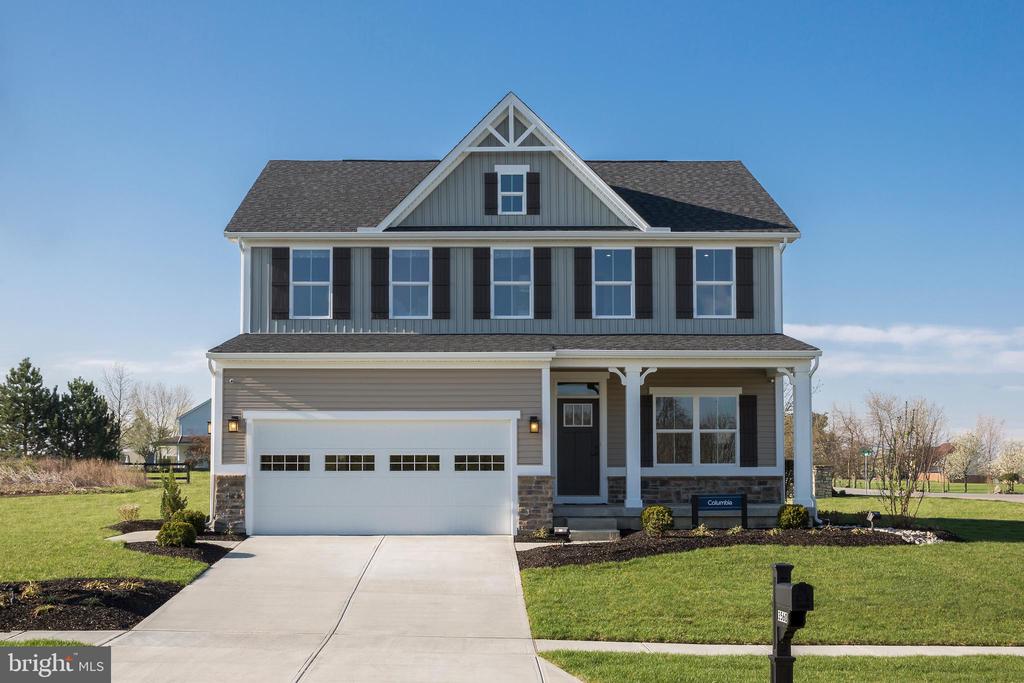 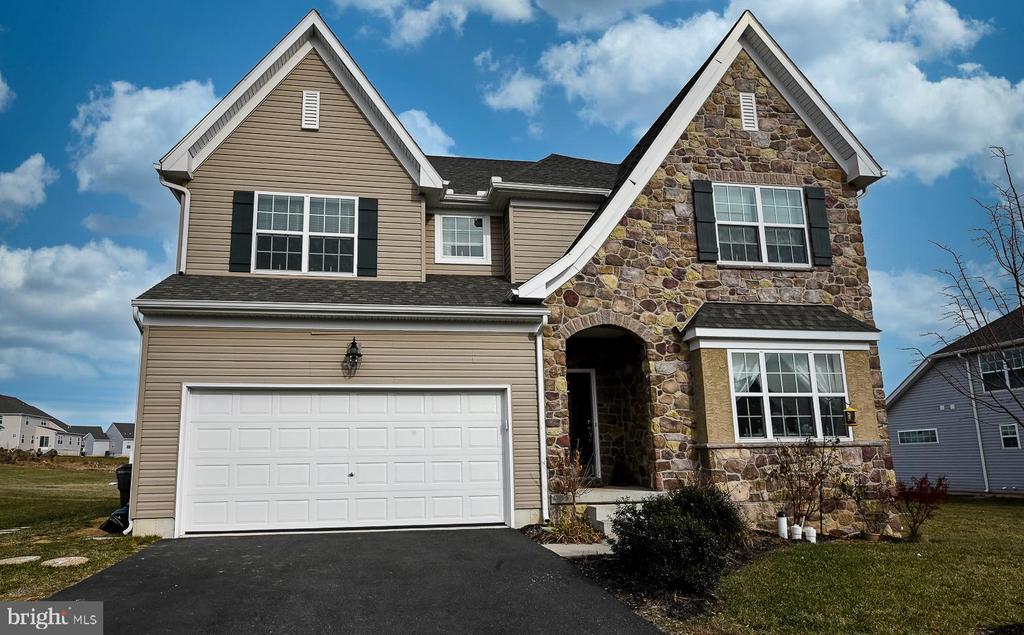 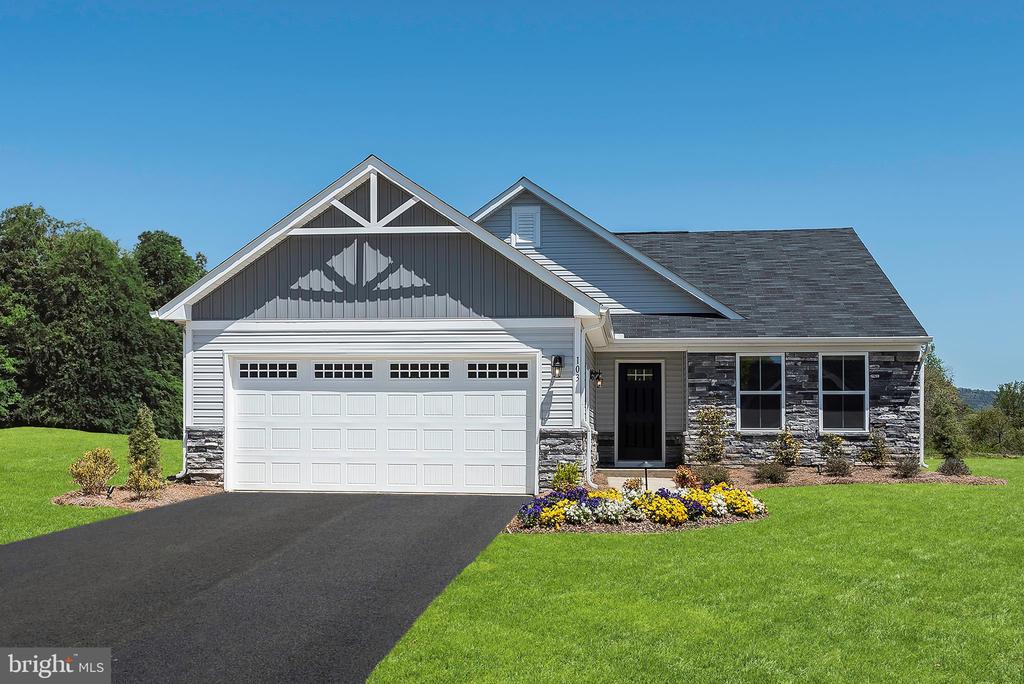 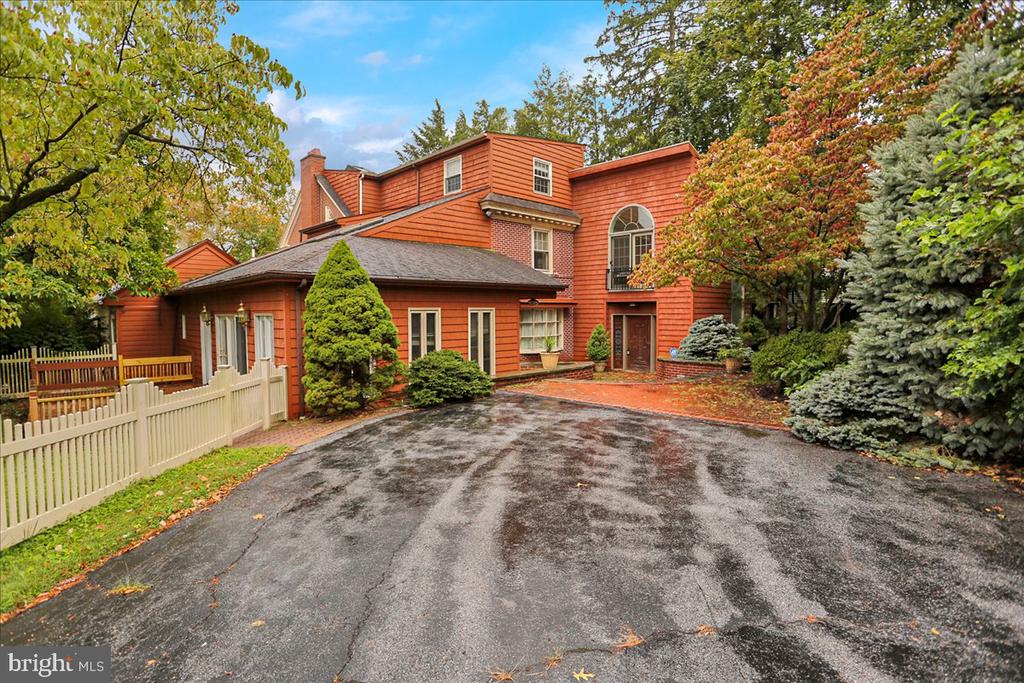 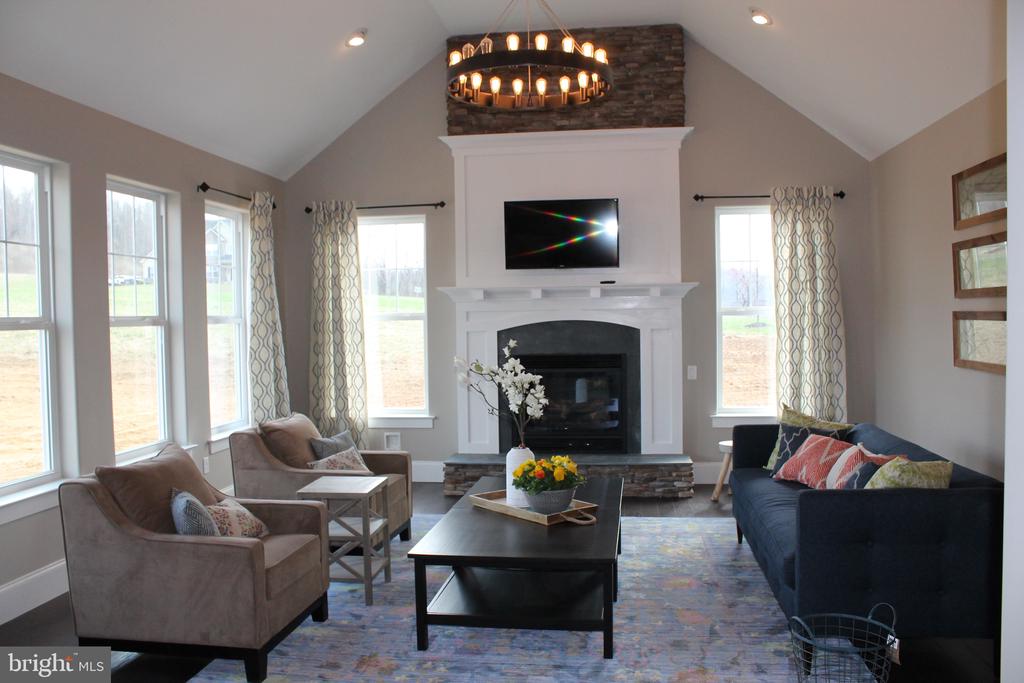 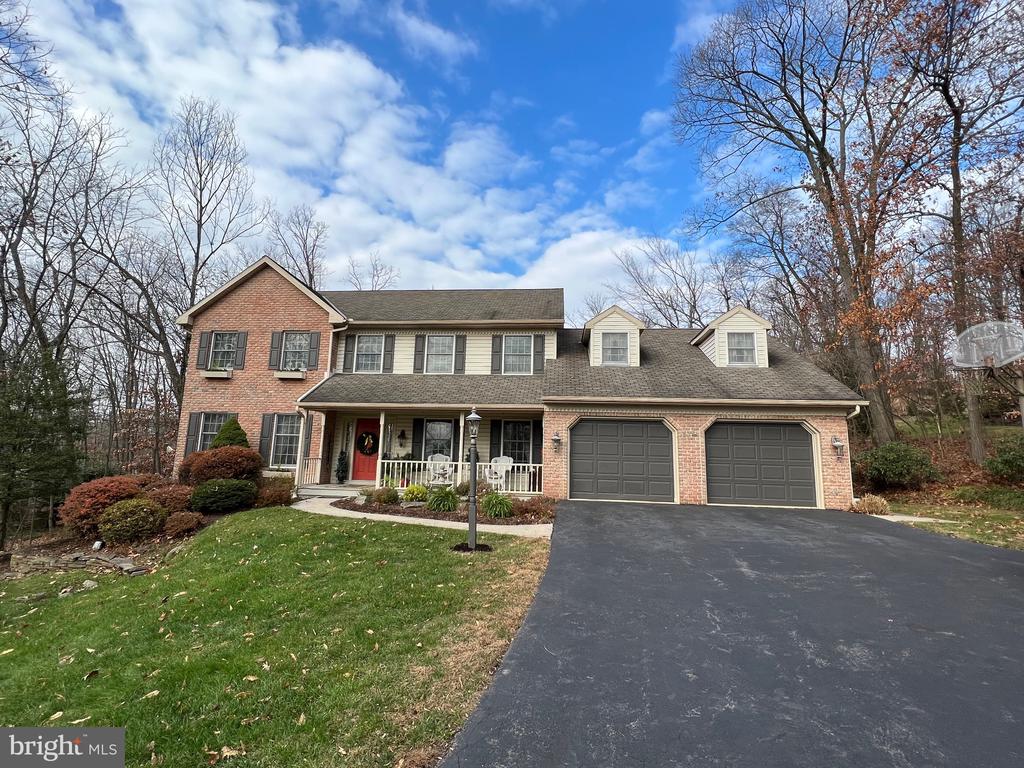