The History of Phoenixville, PA

Manavon was settled in 1732 and incorporated as the Borough of Phoenixville in 1849. In its industrial heyday early in the twentieth century, it was an important manufacturing center. It was the site of great iron and steel mills such as the Boiler works, Phoenix Iron Works, Silk Mill, Match Factory, and more.

Like so many American towns and cities, Phoenixville owes its growth to its waterways. It is not only situated on the broad Schuylkill River, a historic thoroughfare to Native Americans and early settlers alike, but it is bisected by the fast-flowing French Creek, which was quickly harnessed for waterpower.

Phoenixville has the largest registered historic district in Chester County. Many homes have been maintained and improved. Many stores have retained their Victorian facades. Founded in 1977, the Historical Society of the Phoenixville Area promotes the rich heritage of the Phoenixville community and is a repository for artifacts, documents, and photographs of that heritage.

Located in the former Central Lutheran Church (1872) at Church and Main Streets in Phoenixville, the society operates a museum and research library. Among permanent exhibits are Native American artifacts, early maps and pictures of the area, boat models and other artifacts related to the Schuylkill Canal, Etruscan Majolica pottery made in Phoenixville in the late 19th Century, and an extensive exhibit tracing the growth of the iron and steel industry in Phoenixville.

First Fridays take advantage of our warmer months to showcase the eclectic feel of Phoenixville. You’ll find live music, theatrical performances, local artists, and great food as you walk around Phoenixville. First Fridays are a great time to experience the beauty of the Borough and all that the Downtown Area has to offer. Join us for First Friday’s outdoor season on the first Friday of each month May through October, 6-10pm.

The Food Festival began in 2013, and it’s become a staple in the community since. On the first Saturday of May and October, food truck vendors take over the downtown to offer unique sweet and savory treats to as many as 20,000 visitors. Restaurant Week runs Sunday through Thursday and gives guests a chance to sample Phoenixville restaurants at a fixed price.

For over 75 years the Phoenixville Jaycees have hosted the Annual Dogwood Festival. The yearly festival is comprised of three parts: the Dogwood Pageant, Dogwood Carnival, and Dogwood Parade, which traditionally falls on Armed Forces day. The mid-May festival celebrates the strength of the Phoenixville community and the brave men and women who have served our country

Blobfest celebrates Phoenixville’s moment on the big screen! The 1958 film The Blob prominently featured the Colonial Theatre and Phoenixville at large. Each year since 2000, the Colonial Theatre hosts a three-day event including screenings of The Blob and other horror classics, a re-enactment of the theater running-out sequence, competitions, and a street fair to commemorate the town’s starring role in the film. Blobfest is usually held in July.

The Phoenixville Farmers’ Market was founded in 2002 and is located along French Creek under the Veterans Memorial Gay Street Bridge, accessed from Taylor Alley. At the Market, you buy directly from the farmers and artisans themselves, not from third parties or re-sellers. The Market offers high quality fruits; vegetables; herbs; flowers; artisanal breads and baked goods; free range eggs; pasture-raised chicken, beef, lamb, veal and bison; yogurt and cheese; wine; handcrafted soaps and beeswax products; and much more! Though market is open on select days year round, its main season is May through November.

If you’re looking for arts and culture, the Colonial Theatre is the place to start. In 1917, Harry Houdini freed himself from a burglar-proof safe in front of 300 people inside the Theatre. Since then, the Theatre has seen the advancement of the film industry and in 1958, starred in a film of its own, The Blob. Today, the Theatre is a showpiece of Phoenixville, having expanded into the former bank building next door. 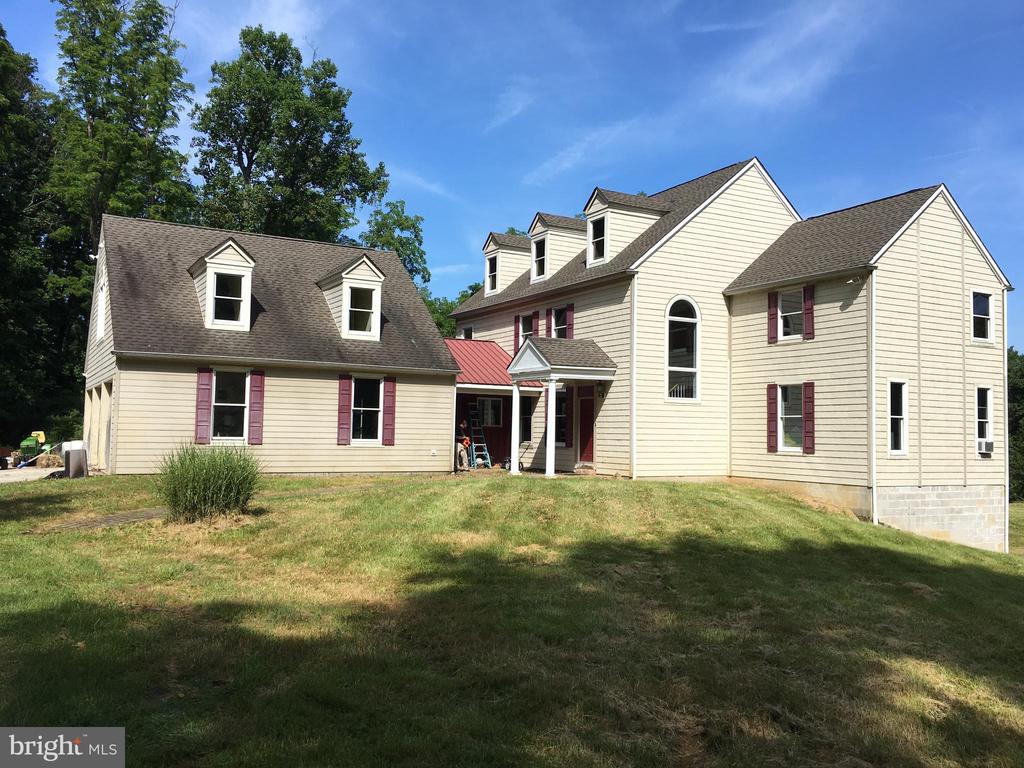 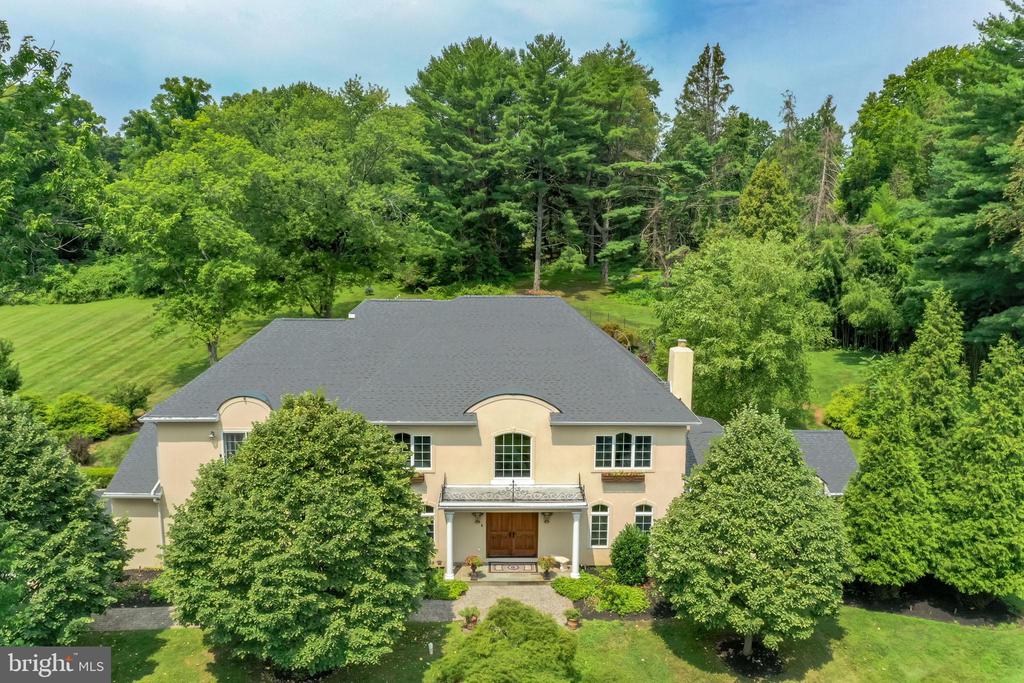 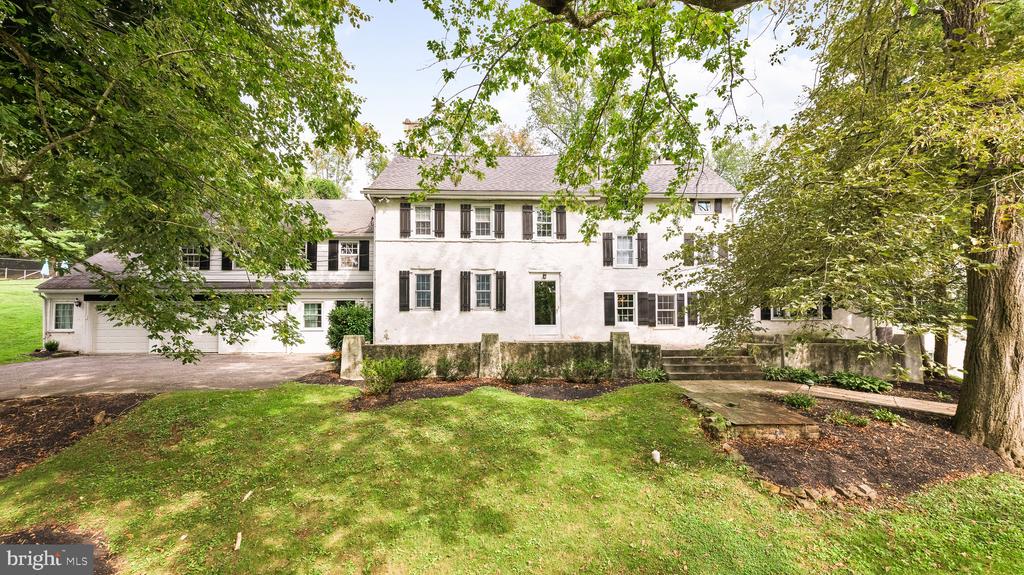 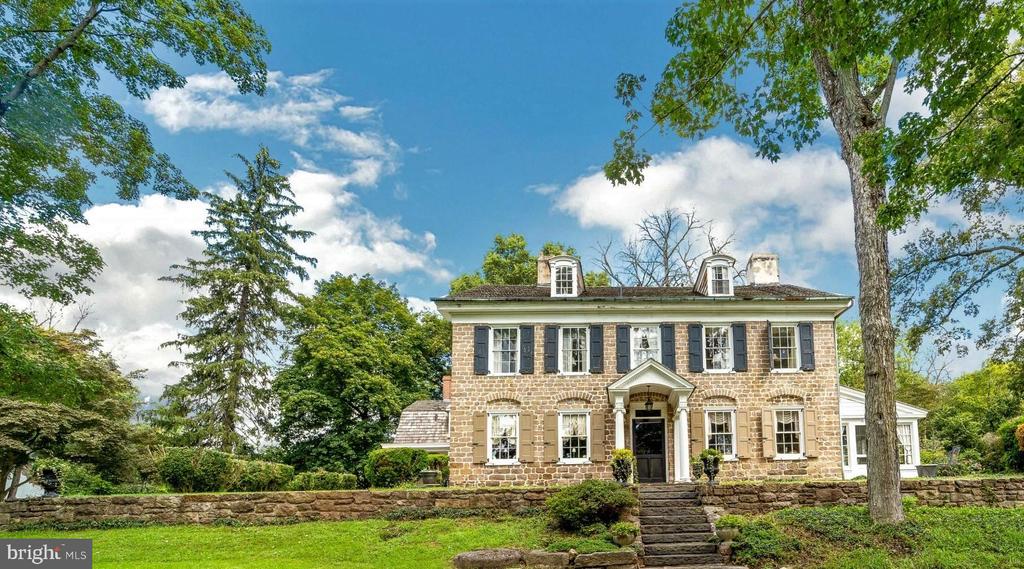 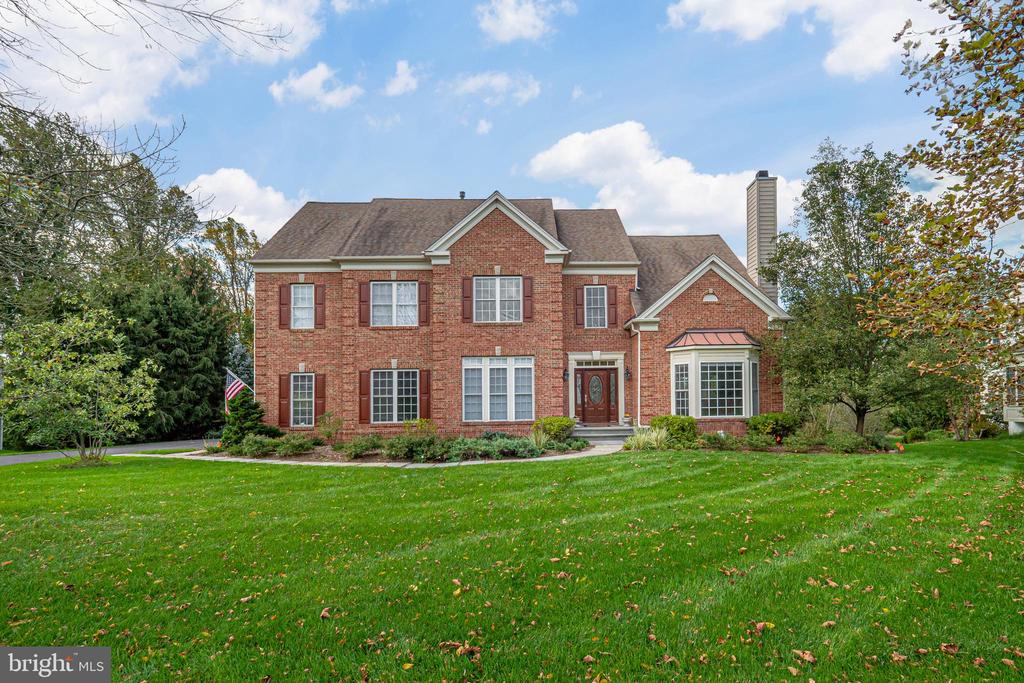 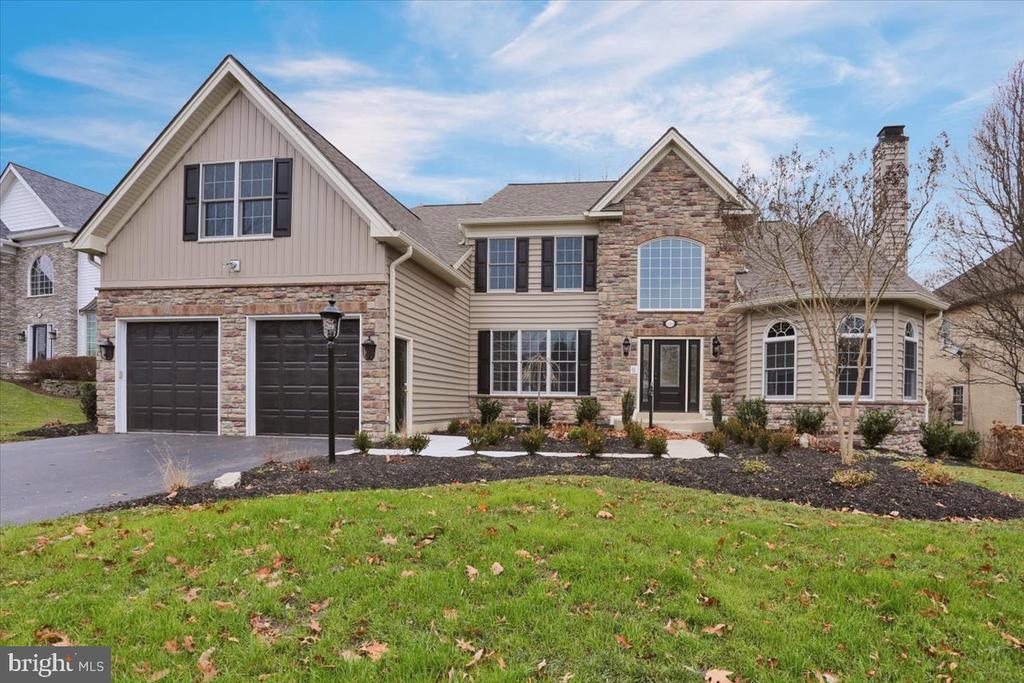 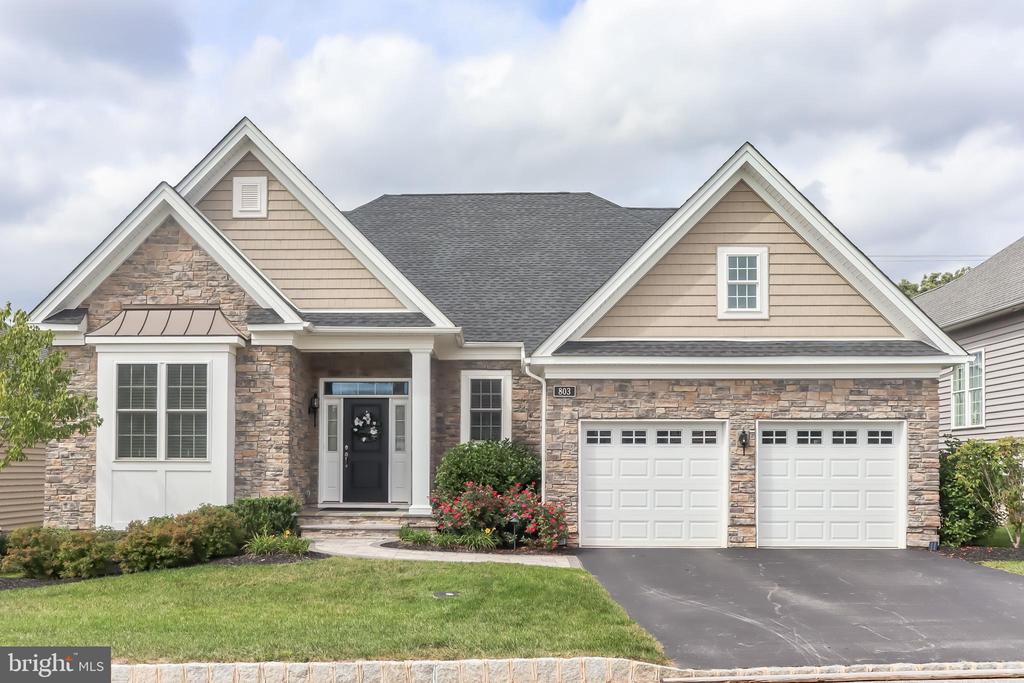 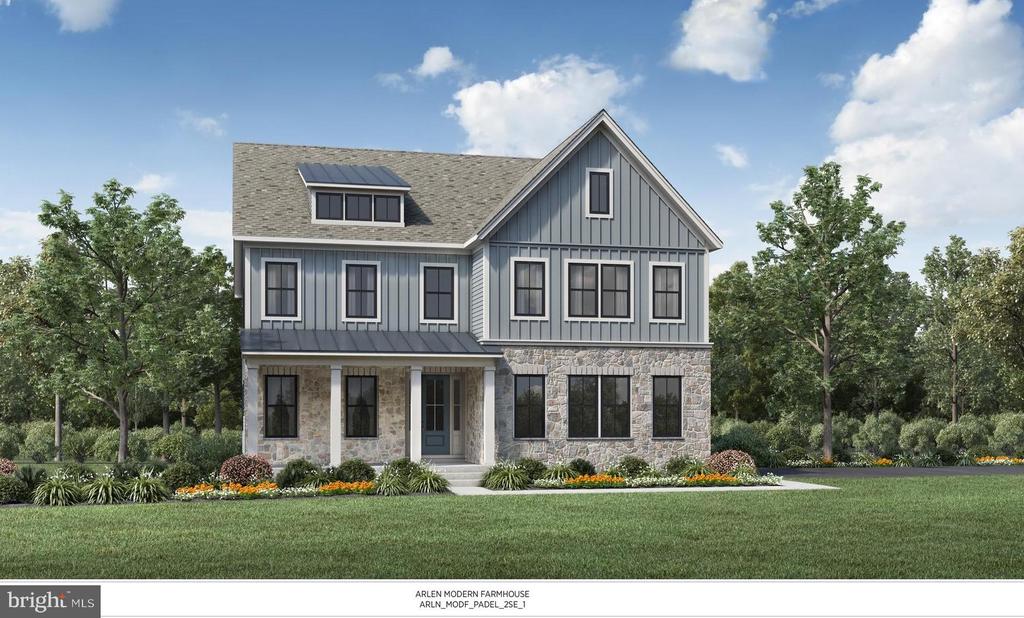 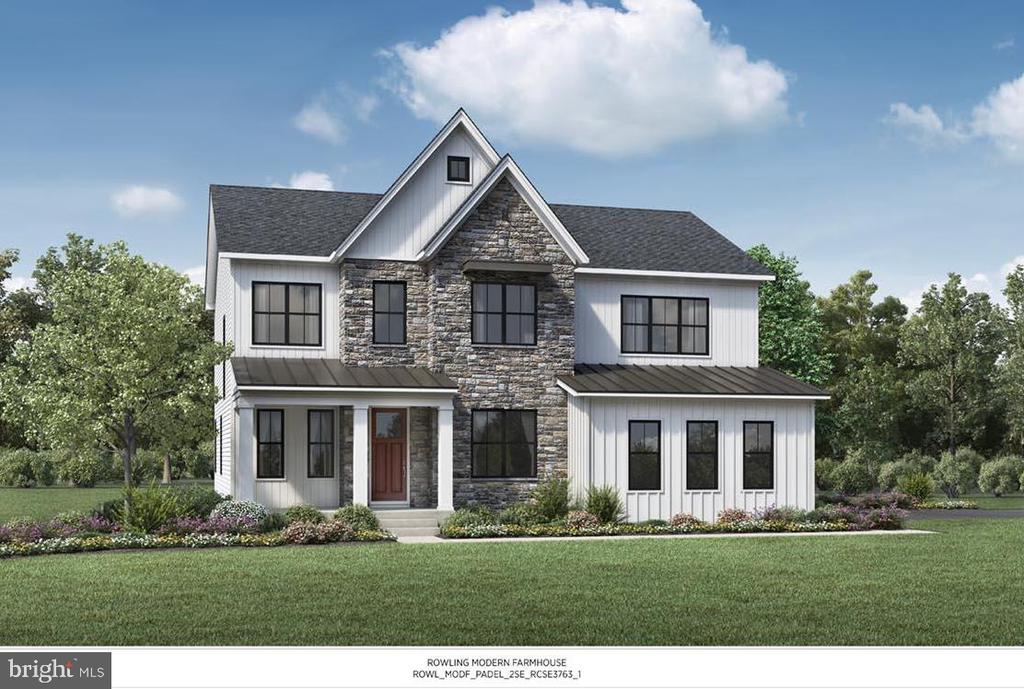 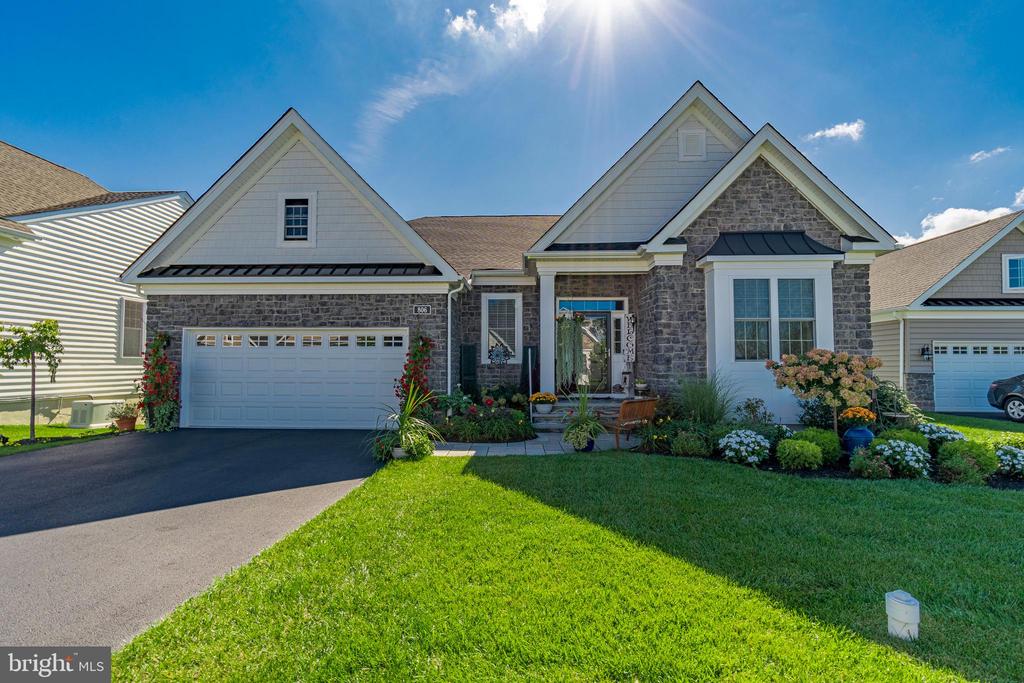 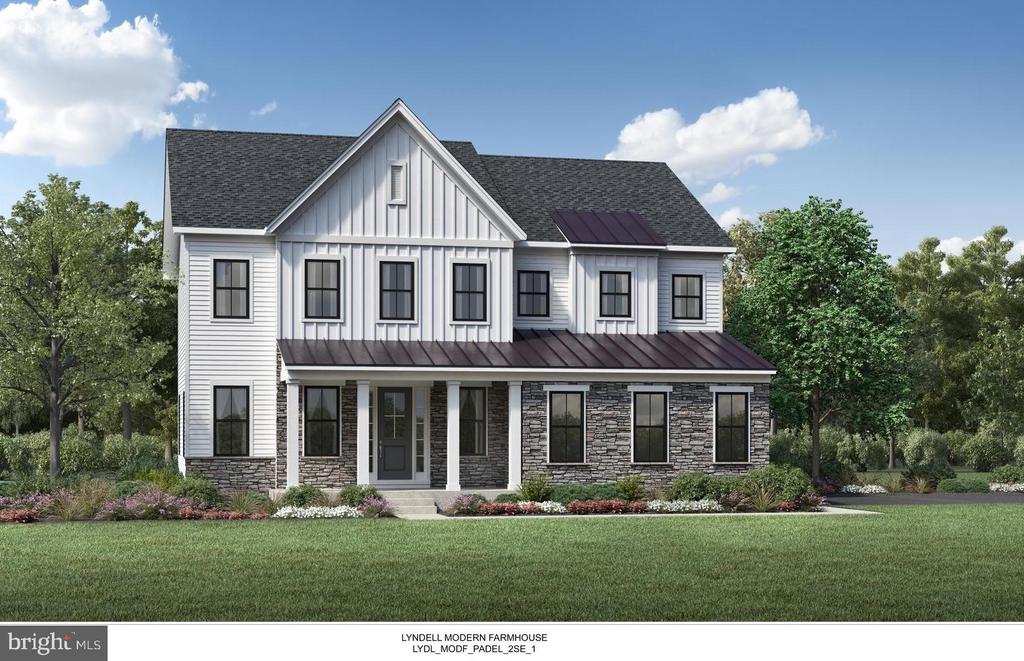 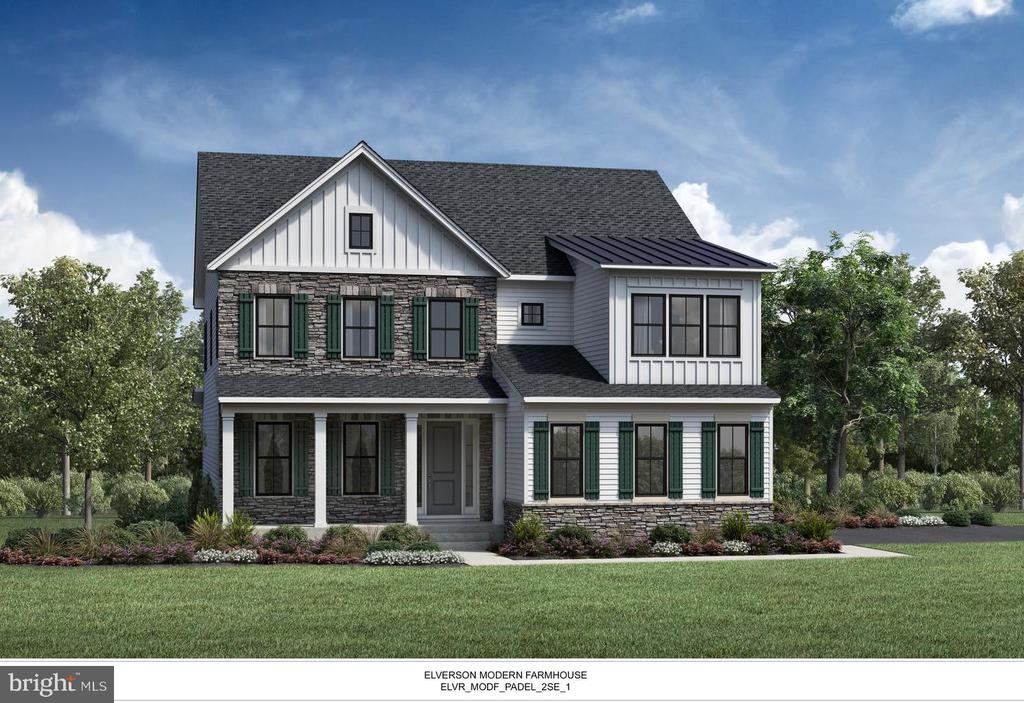 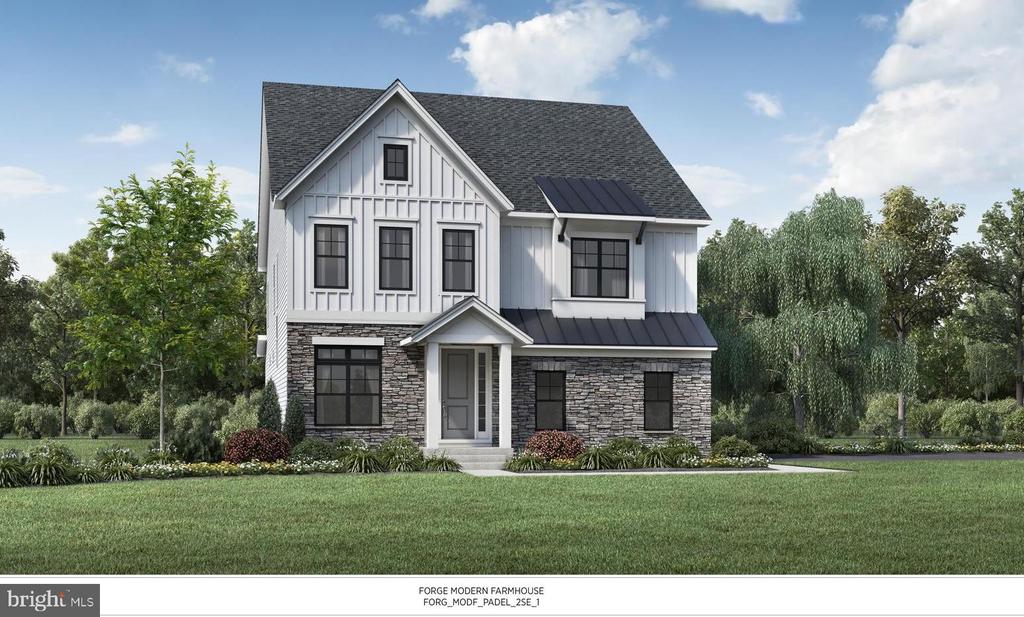 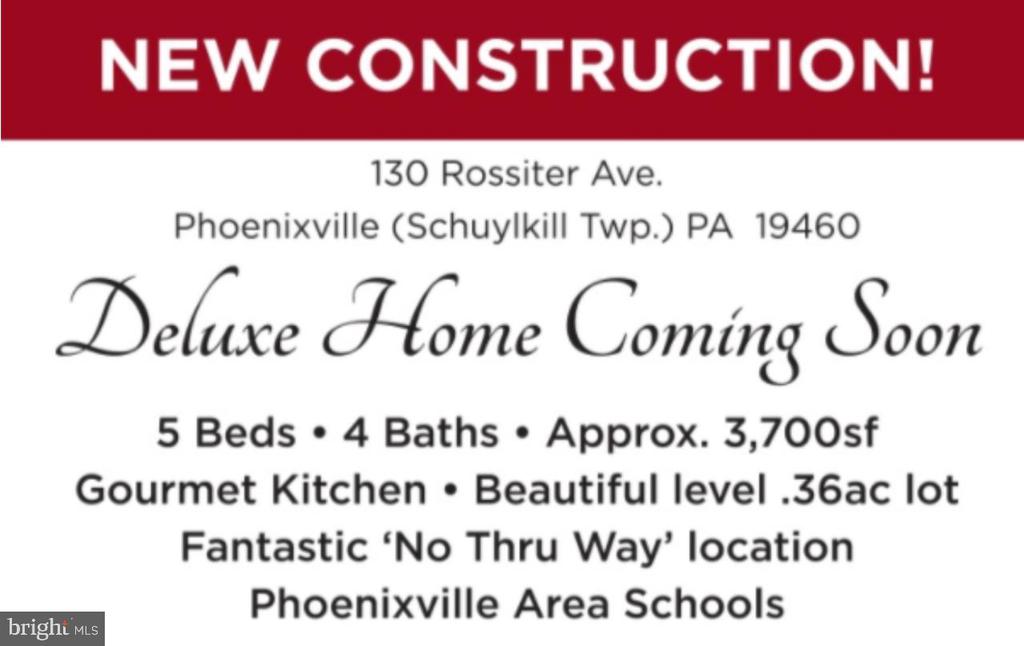 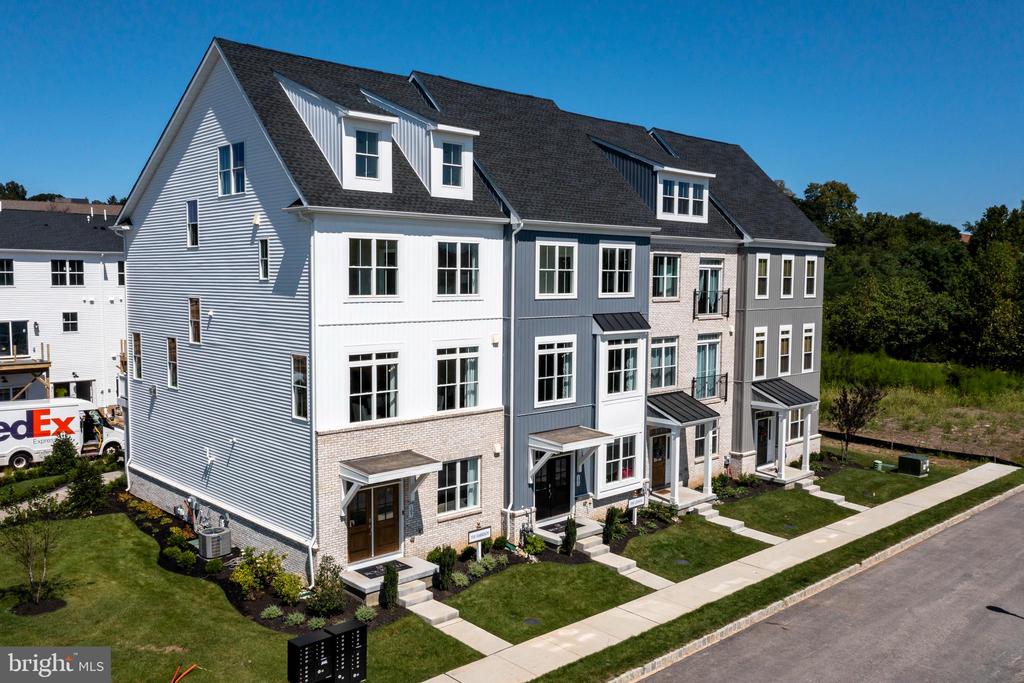 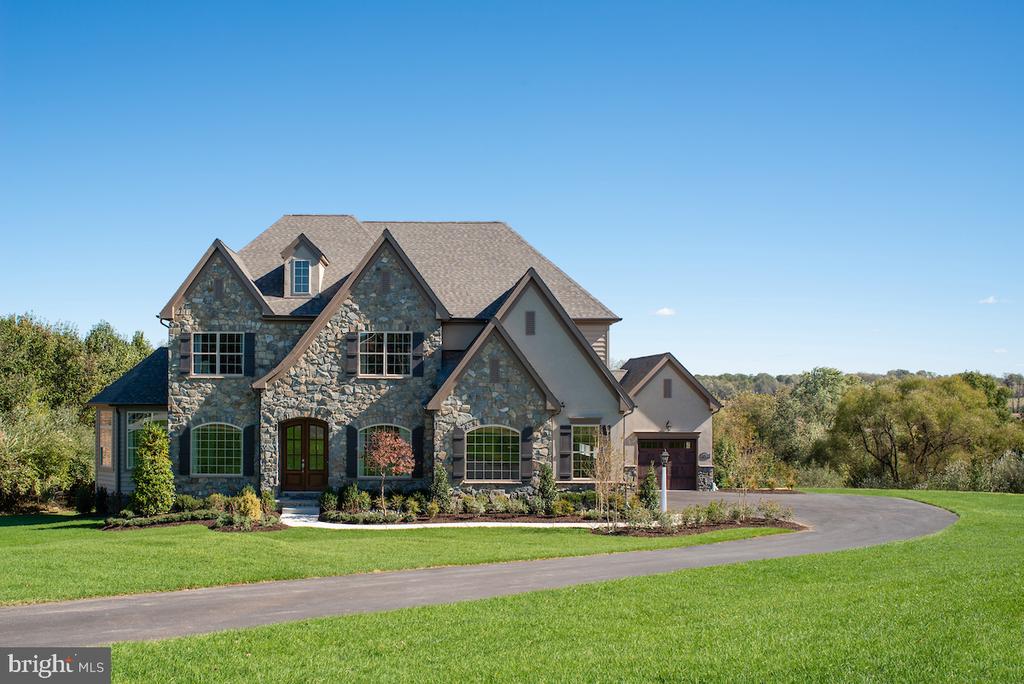 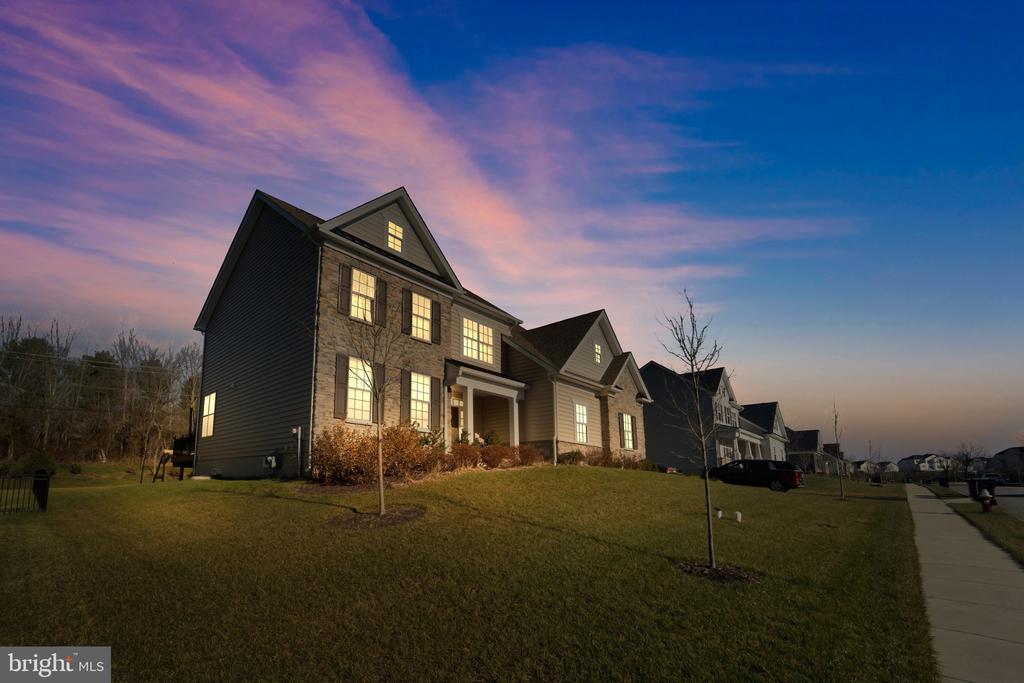 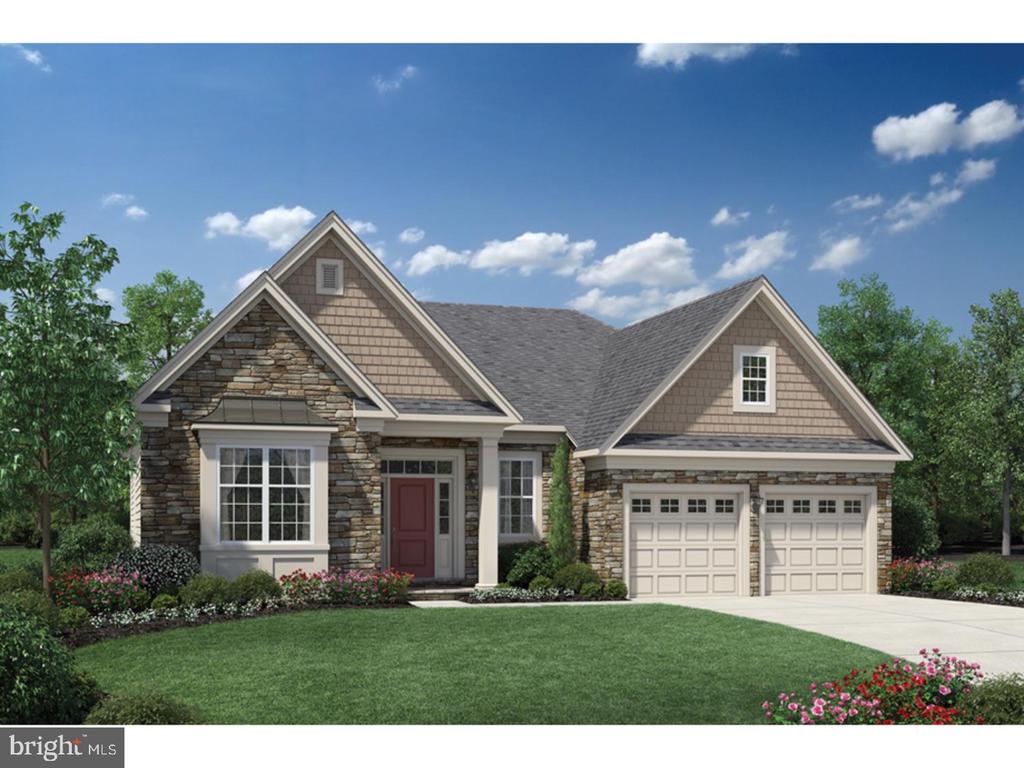 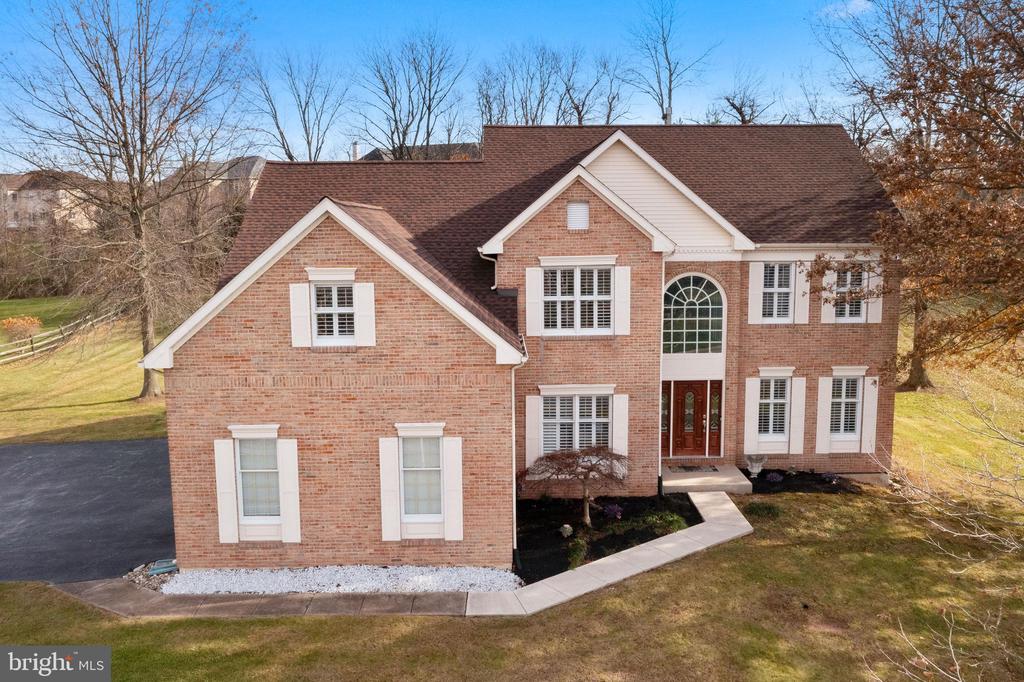 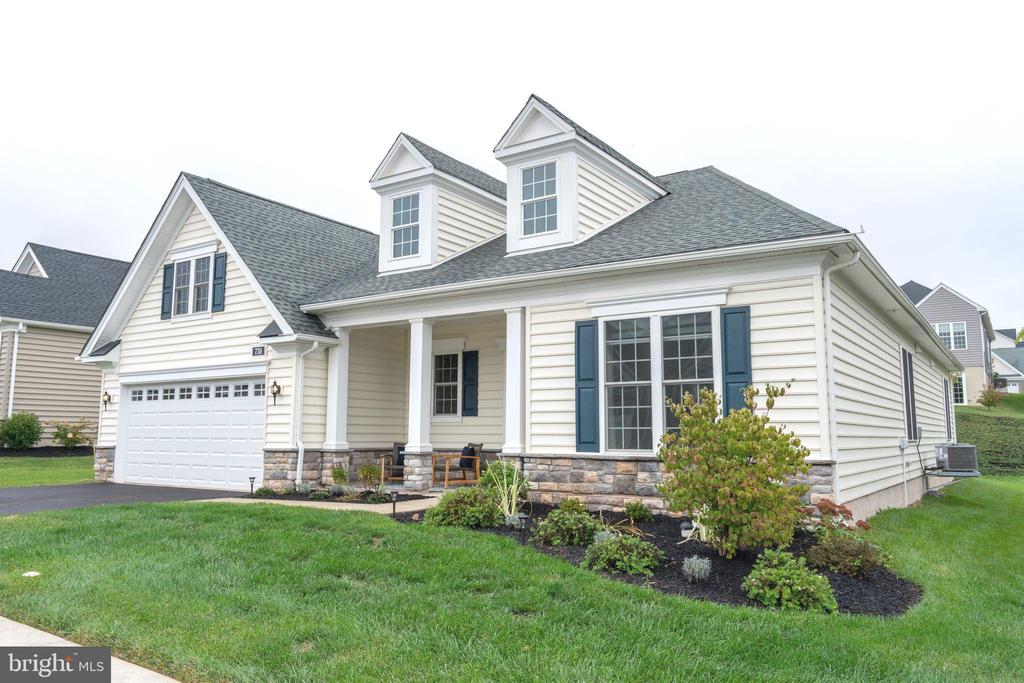 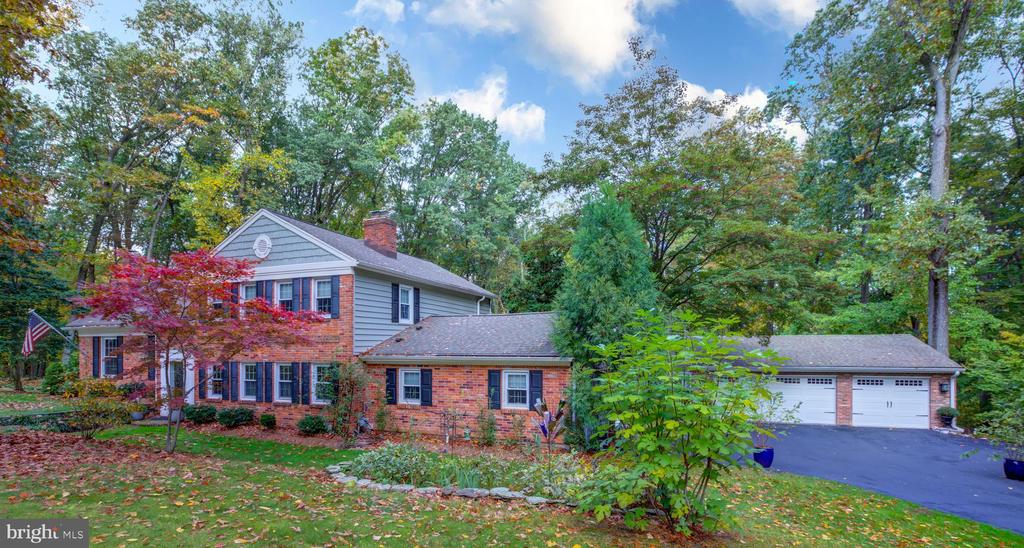 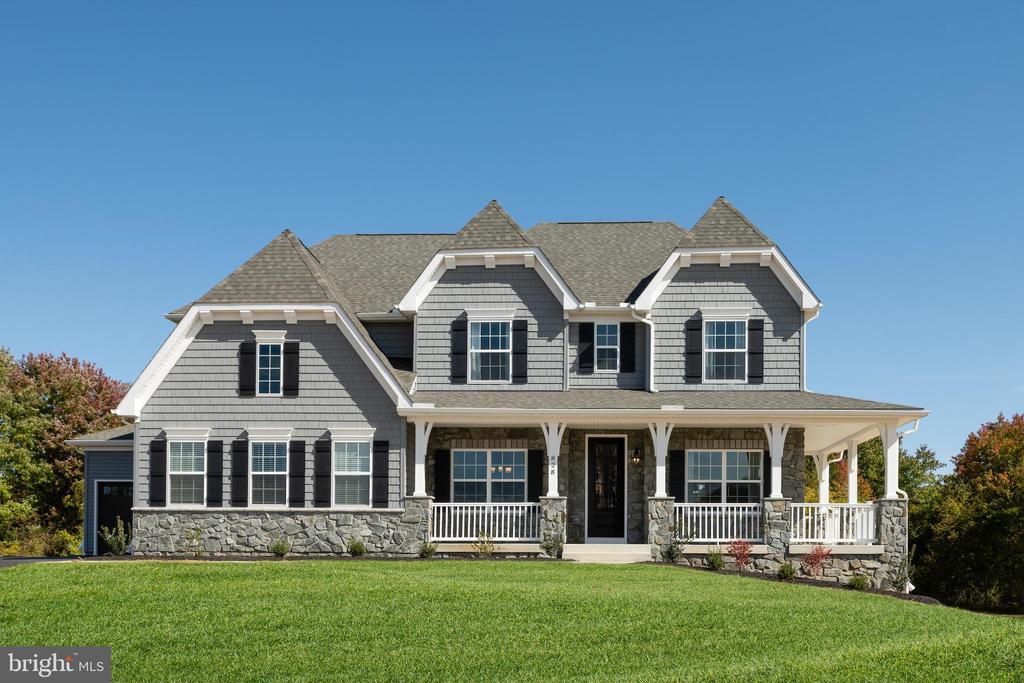 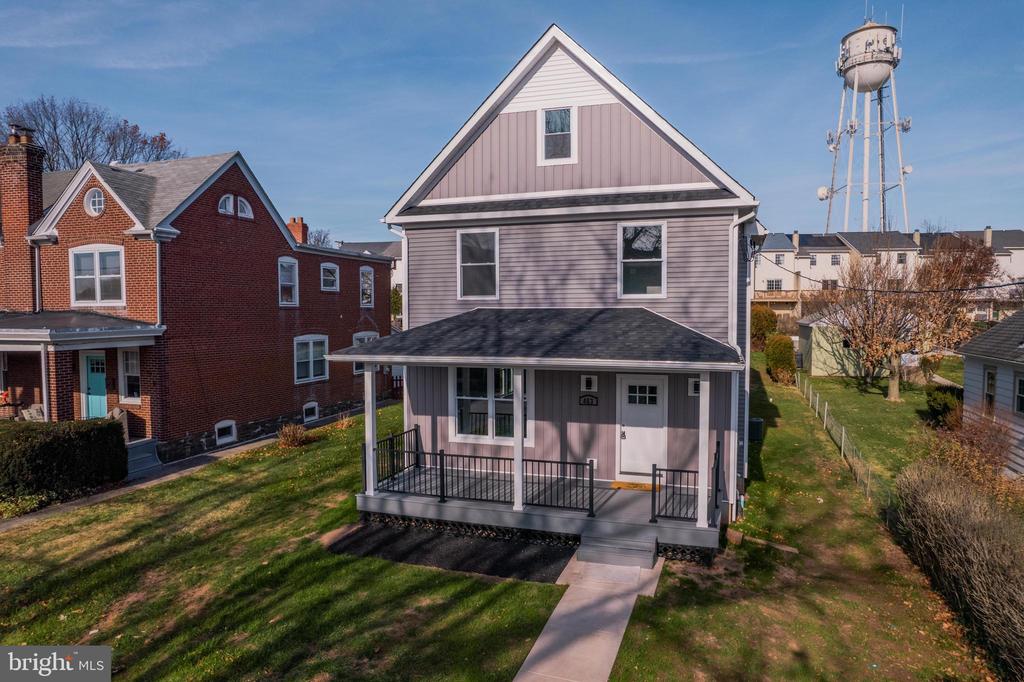 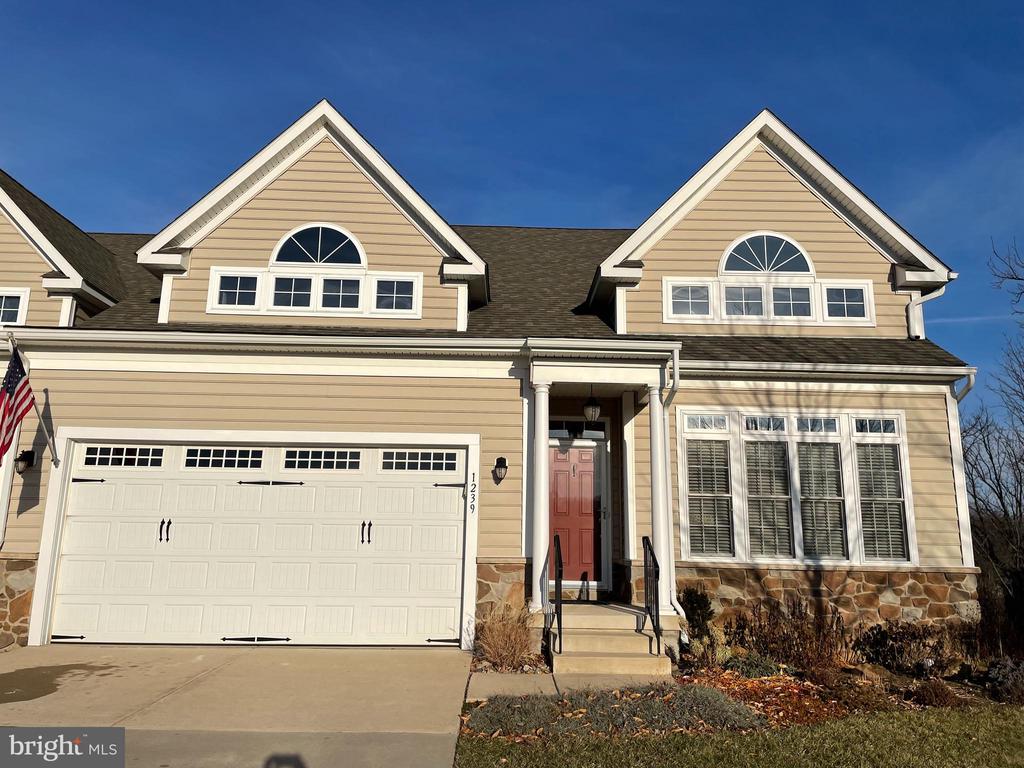