The History of Elverson, PA

Elverson’s earliest settlers arrived in the late 18th century when the area was known as Springfield. Later dubbed Blue Rock after a deposit of peculiar rocks not far from the town, it remained largely rural until the arrival of the Wilmington and Northern Railroad in 1870. By 1883, the town’s population had more than doubled. In 1899, the settlement was named Elverson after James Elverson, owner of The Philadelphia Inquirer. The Borough of Elverson was officially incorporated on April 17, 1911, from land annexed from West Nantmeal Township, and it remained the commercial center of northwestern Chester County through the first half of the 20th century. In 1953 the borough annexed additional land, resulting in its current size of about one square mile. 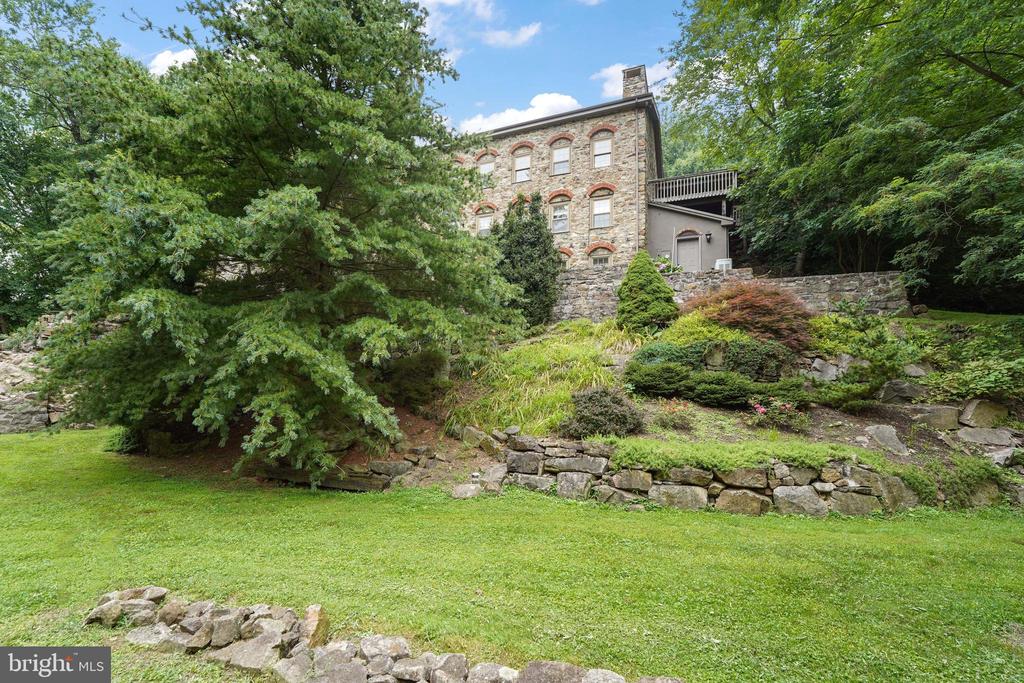 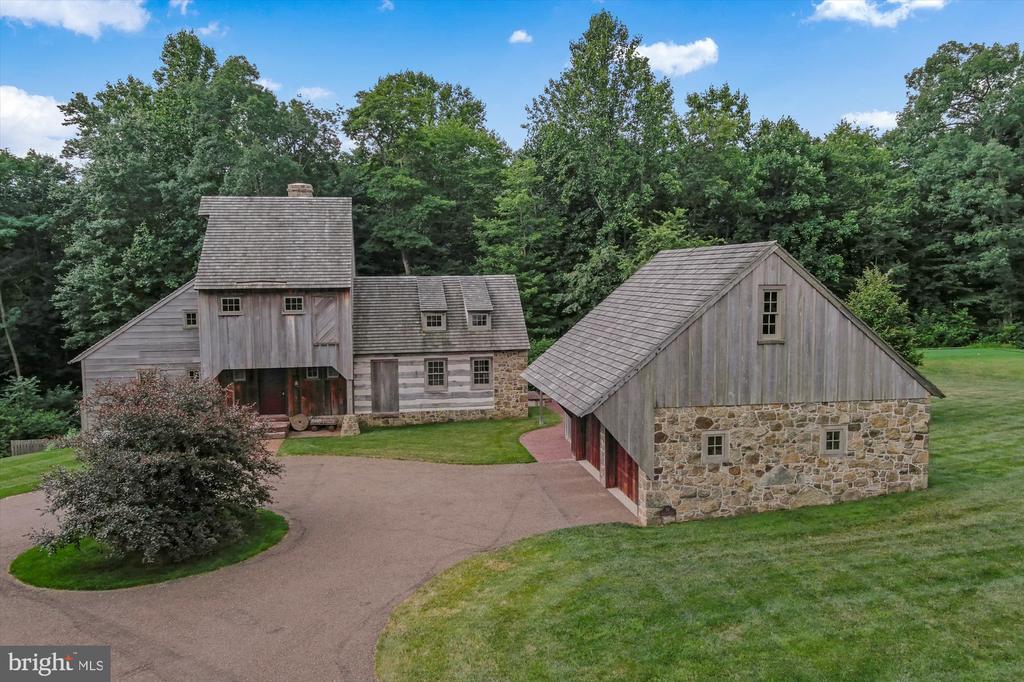 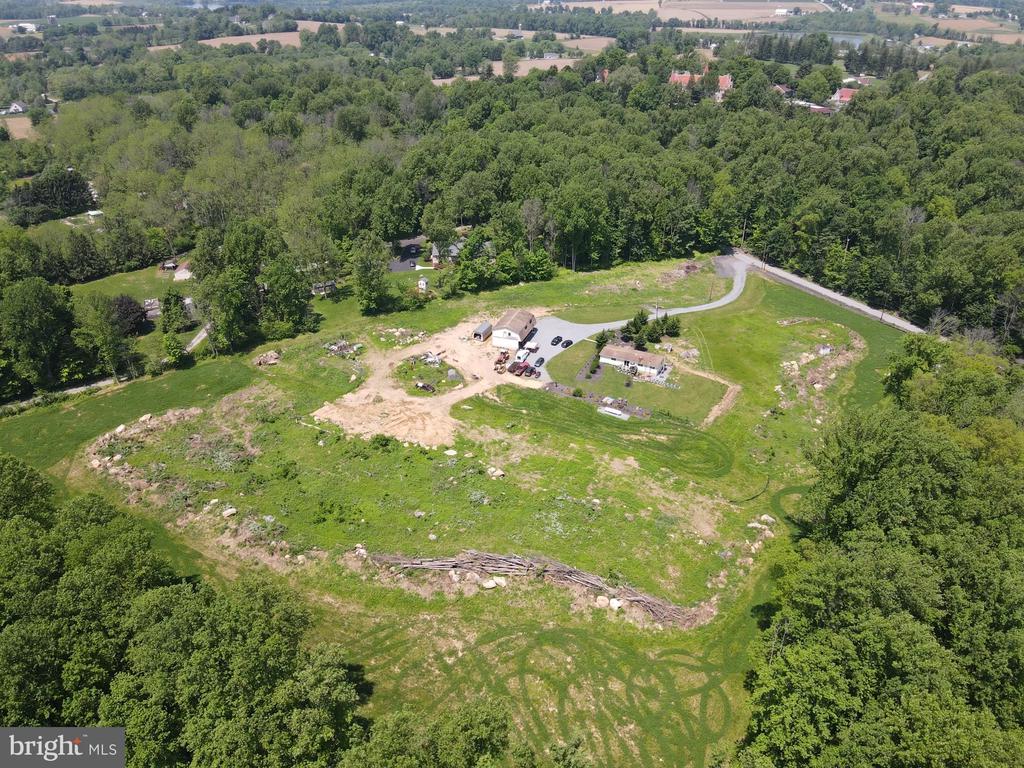 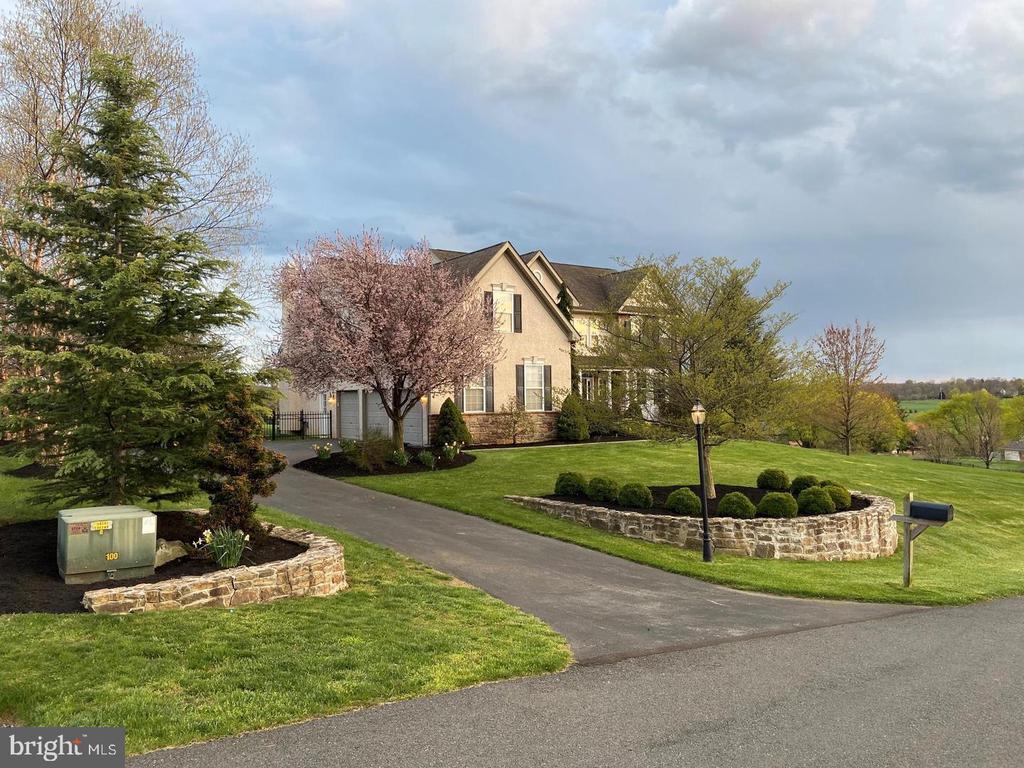 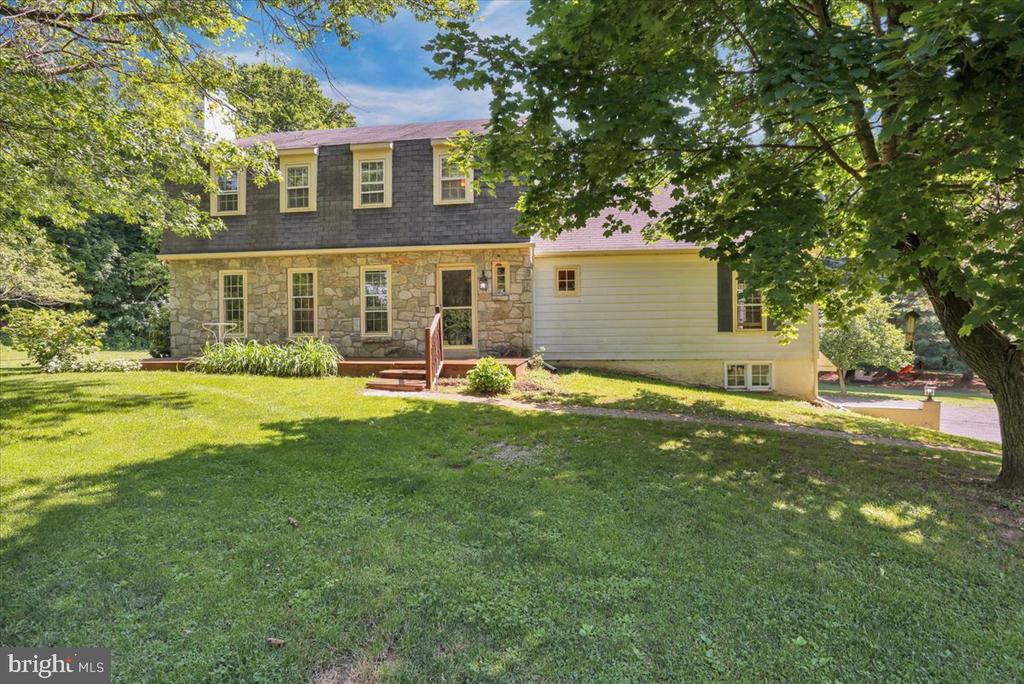 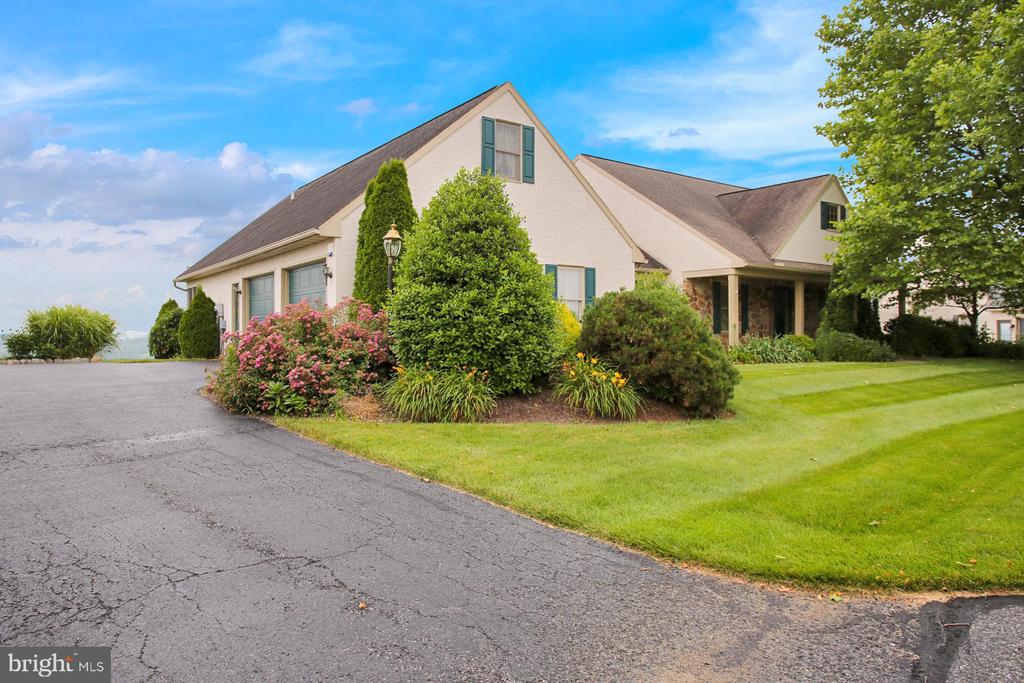 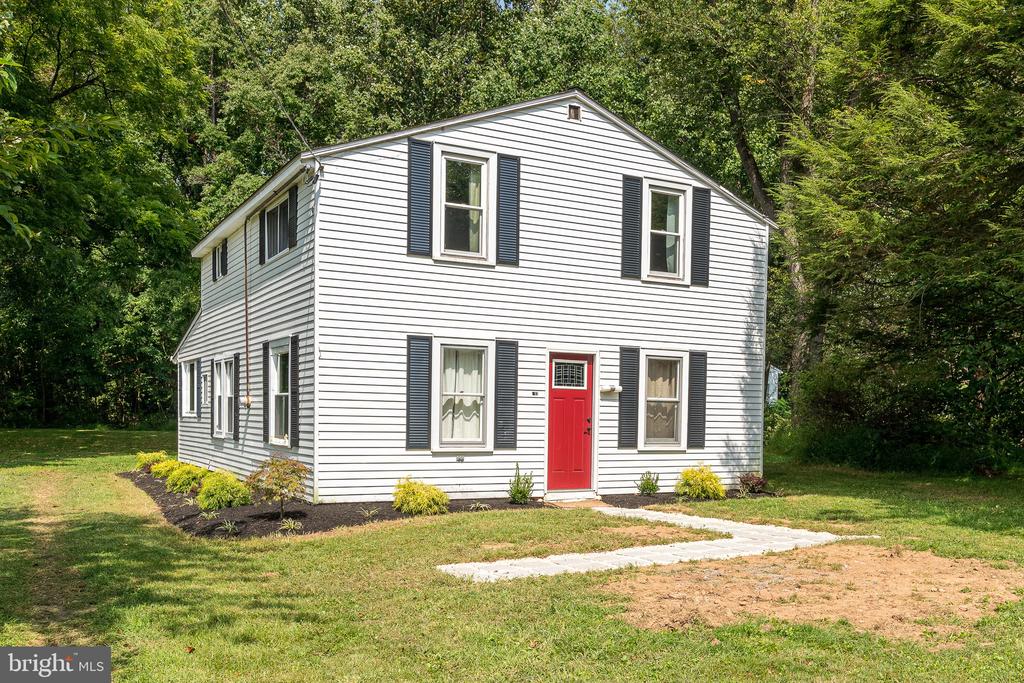 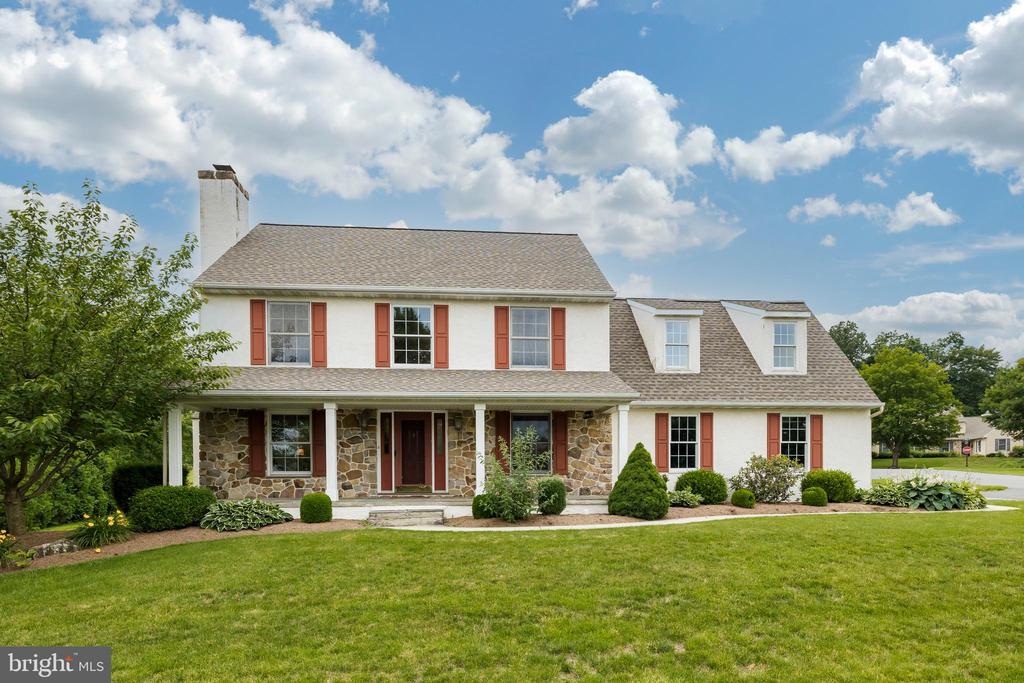 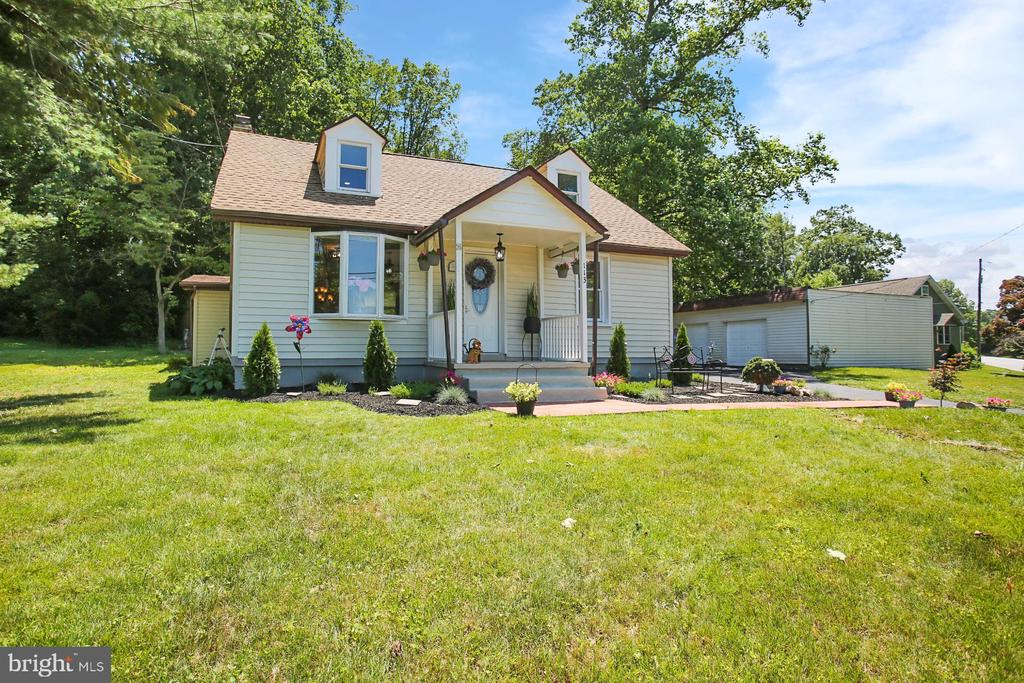