The History of Douglassville, PA

Swedish Lutheran Minister Andreas Rudman secured an order from William Penn in 1701 setting aside 10,000 acres up the Schuylkill, near Manatawny Creek, for members of his congregation. The boundaries of Amity Township are almost identical to the boundaries of the original area known as Swedes’ tract. Morlatton Village, an early settlement which became part of what is now Douglassville, was Berks County’s first settlement site along the Schuylkill River. The settlement later became the location of Old St. Gabriel’s Episcopal Church, or Old Swedes, founded in 1720 as the oldest church in Berks County.

The park includes a skatepark, baseball fields, a basketball court,  two tennis courts, a picnic pavilion, and a modern playground.

Amity Community Park has soccer, baseball, multi-purpose and football fields, basketball and tennis courts, a children’s playground and walking and biking trails. There is a pavilion, complete with concession stand available for rent. The Township has three park pavilions available for rent for family gatherings or group events.

Monocacy Hill Recreation Area is a 428 acre forest. This recreation area was purchased by  Amity Township in 1967 for open space and recreation purposes.   It features about 6 miles of forest trails and is open year-round from dawn to dusk for a variety of activities. Park rules and trail maps are available at the park entrance on Geiger Road. 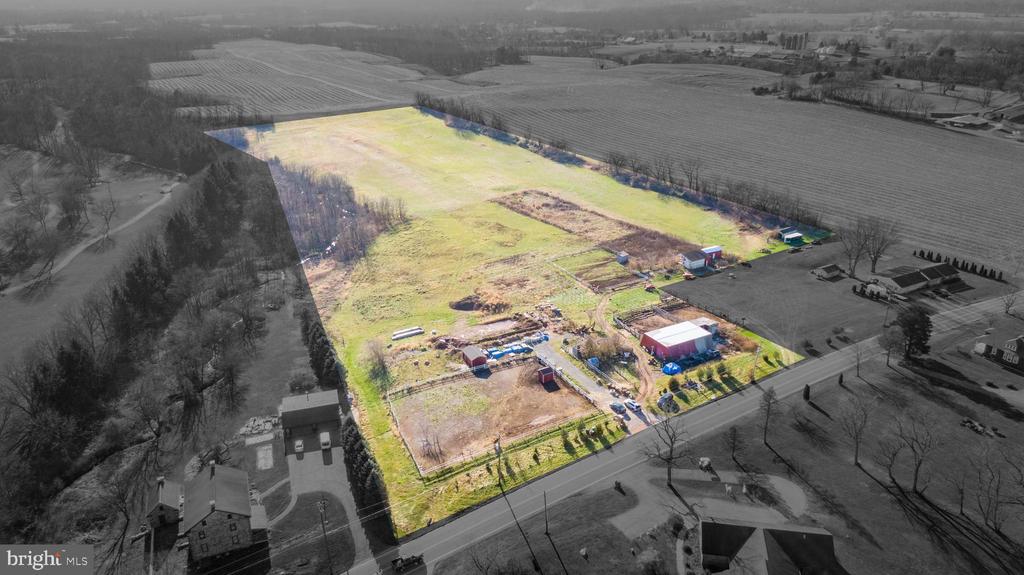 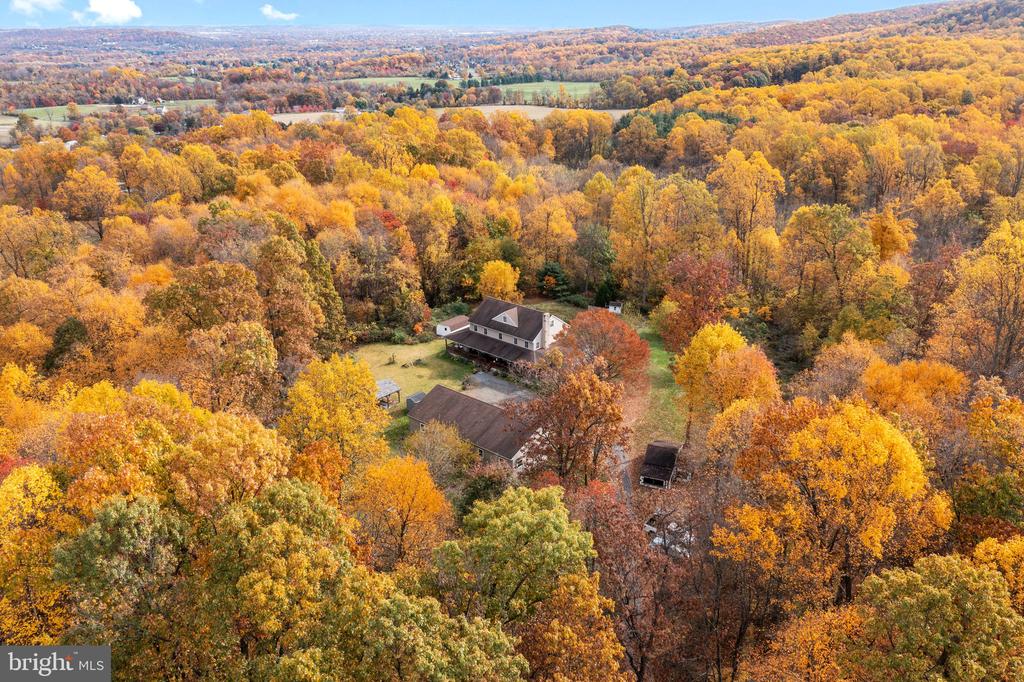 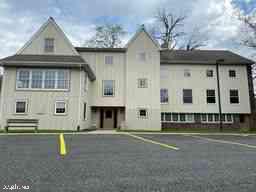 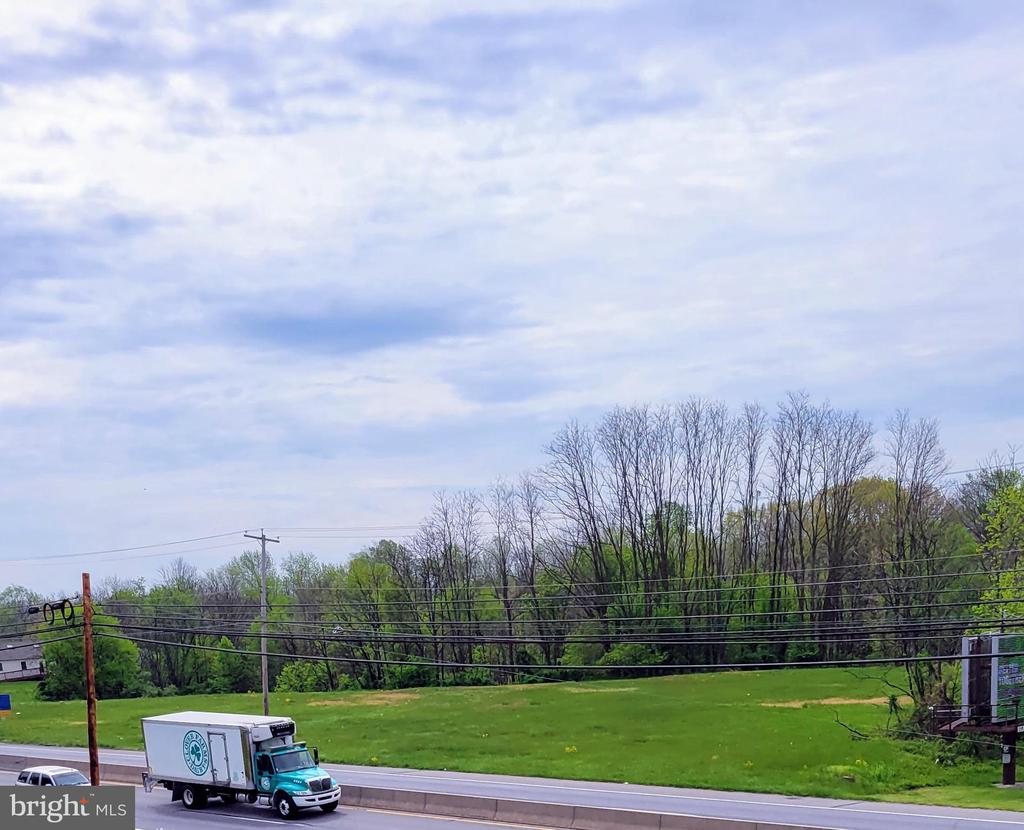 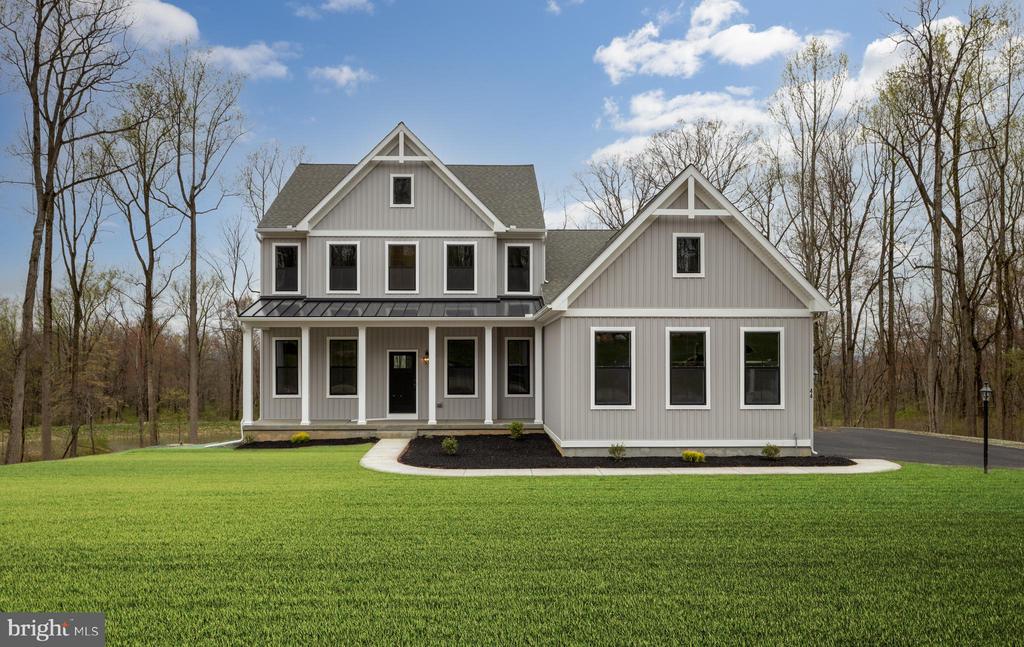 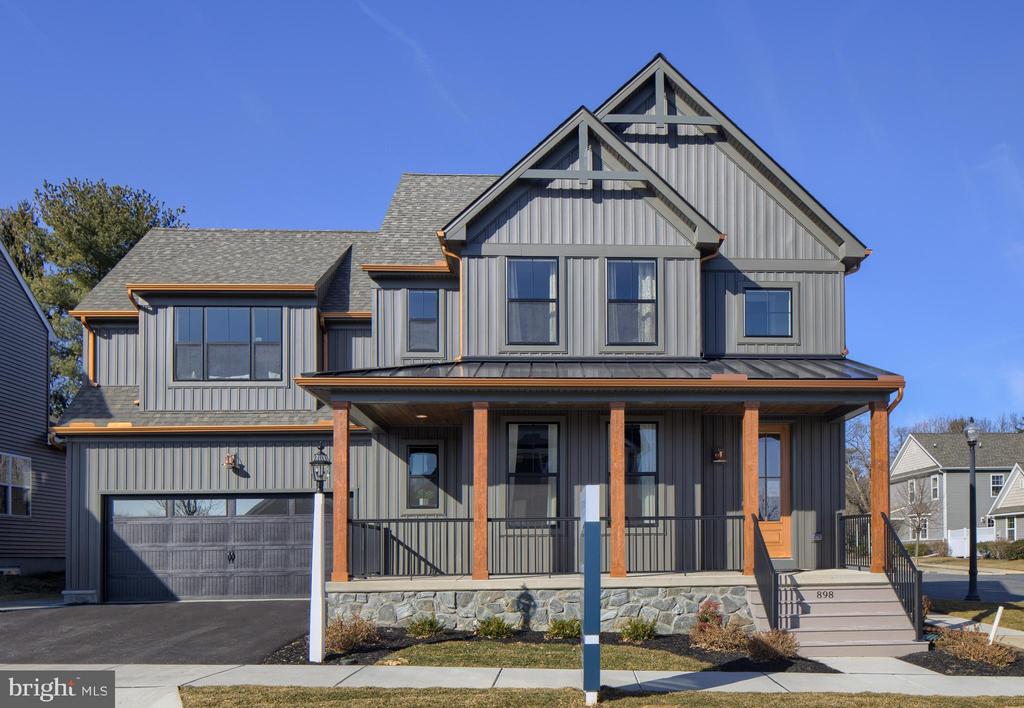 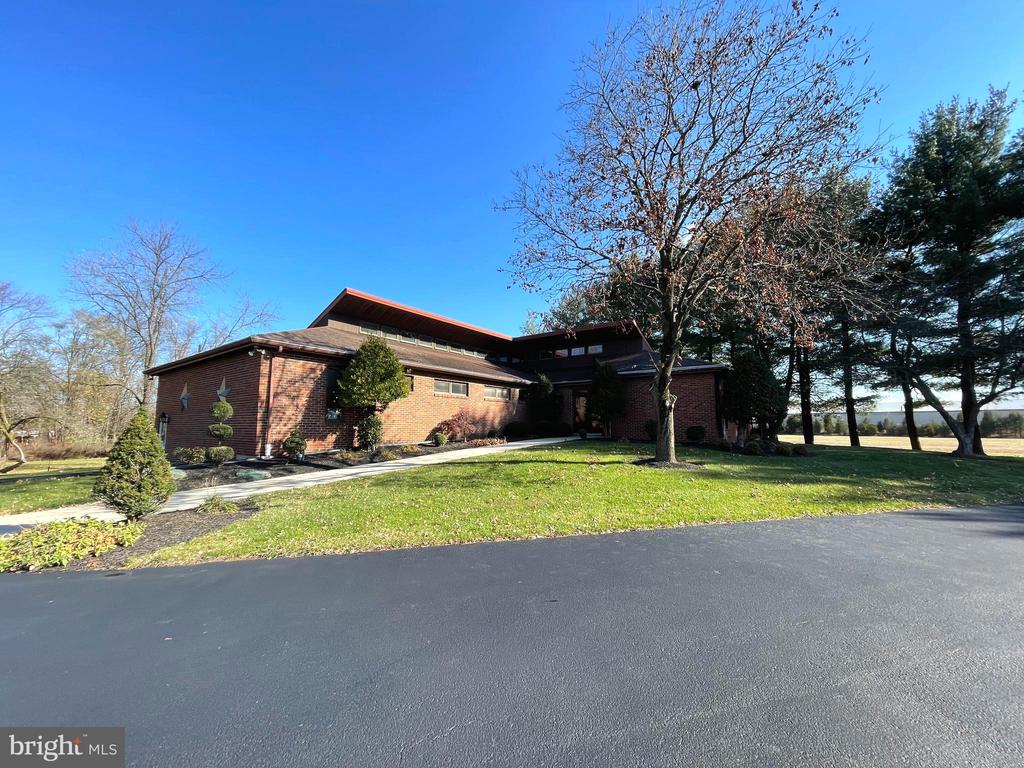 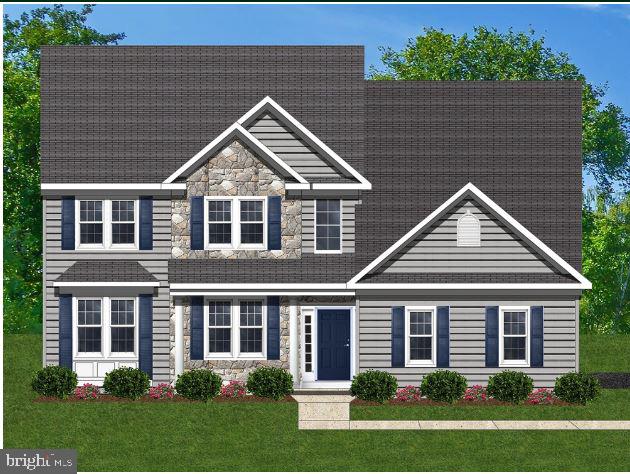 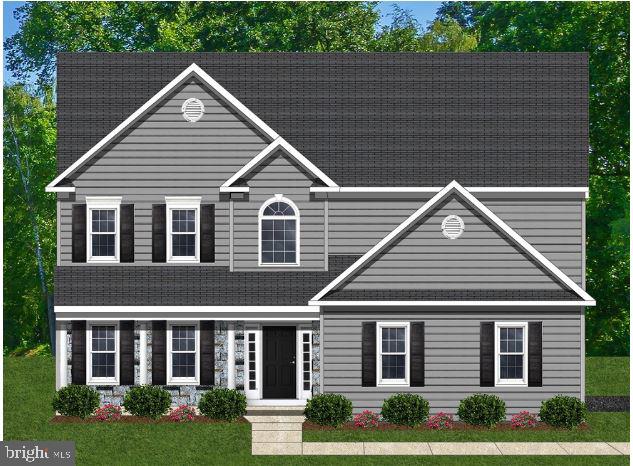 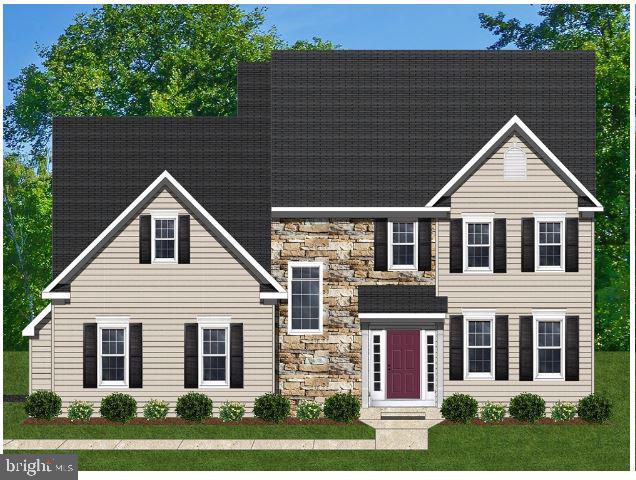 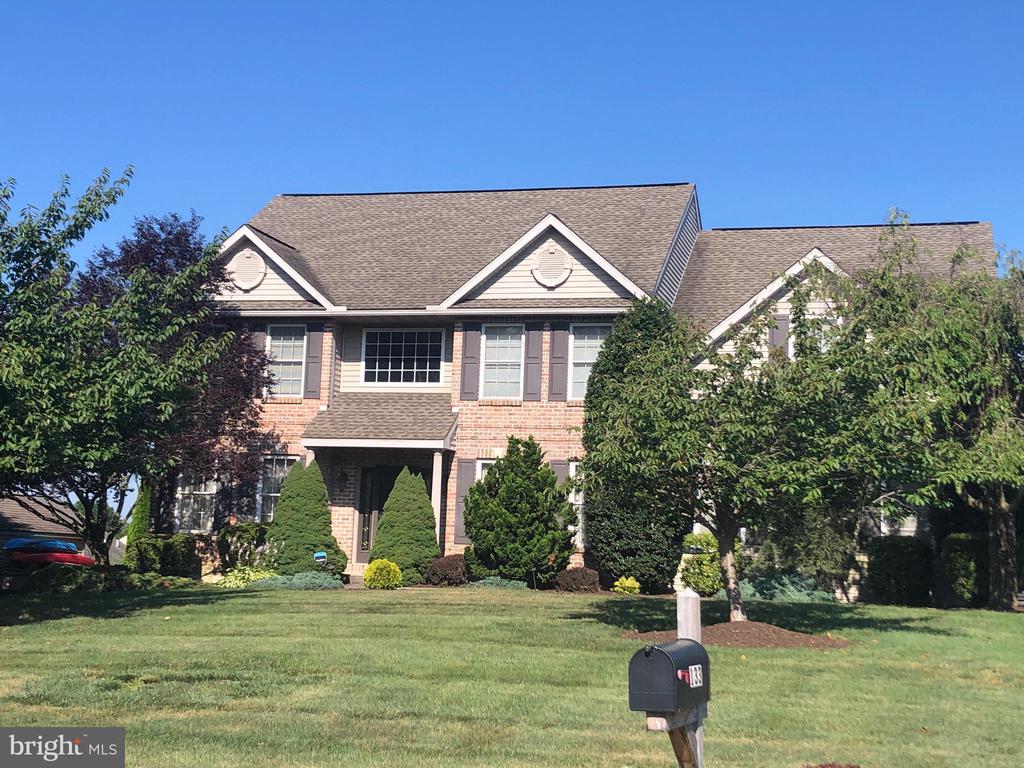 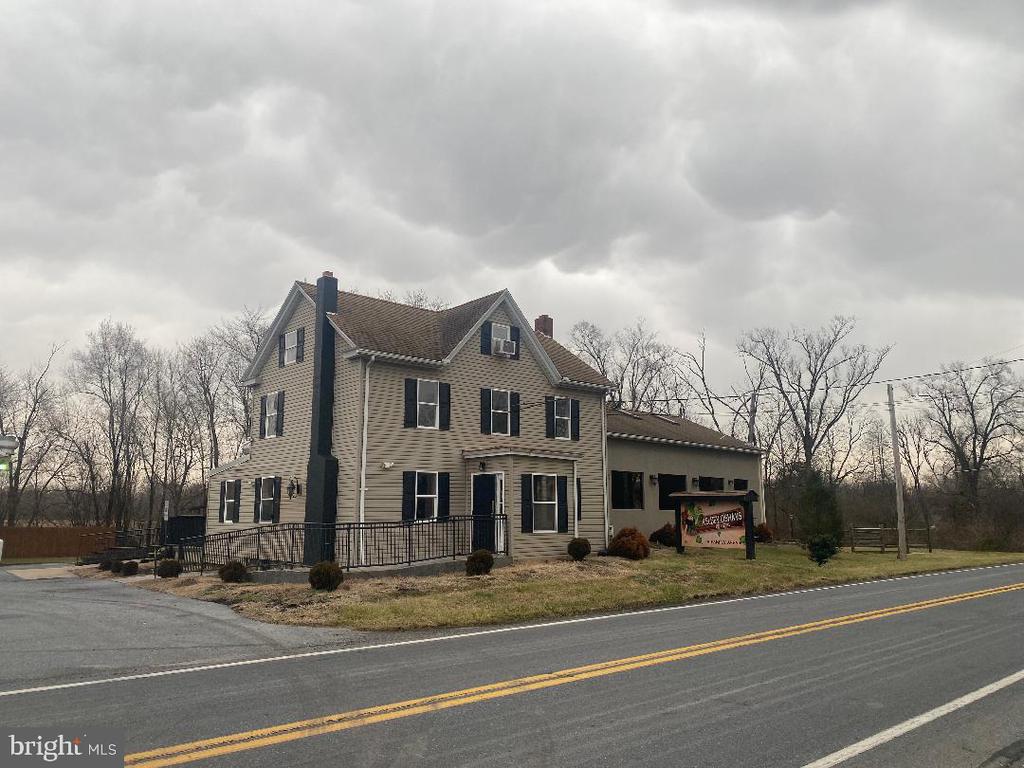 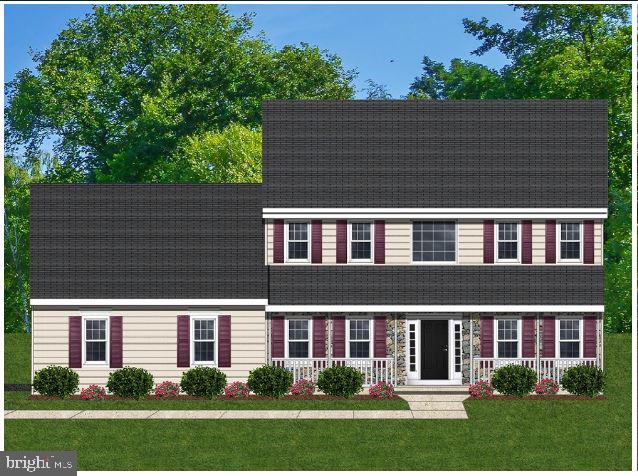 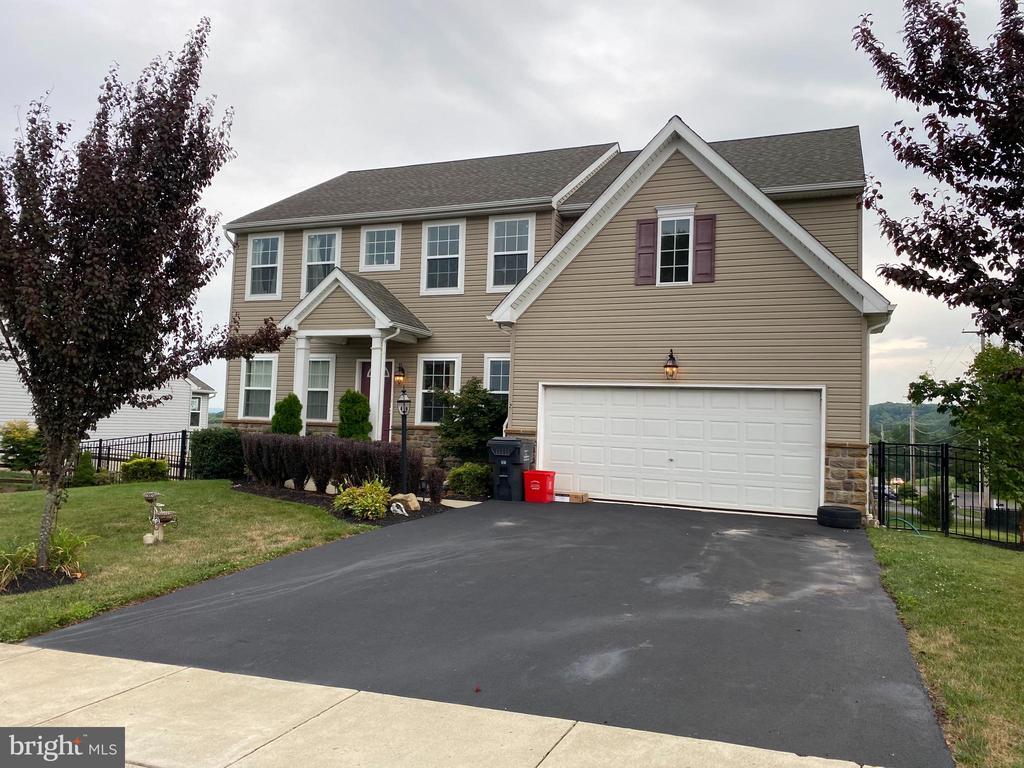 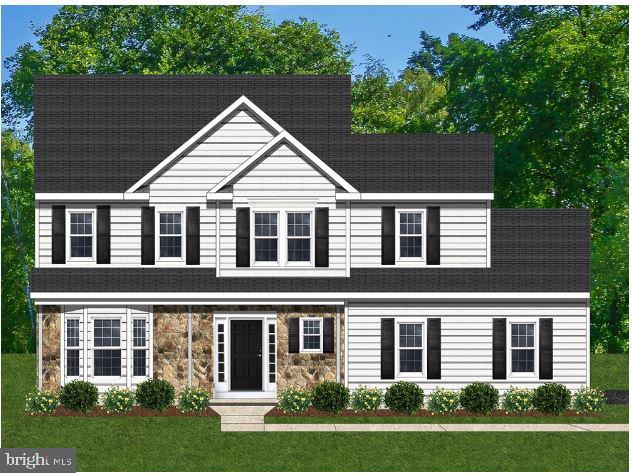 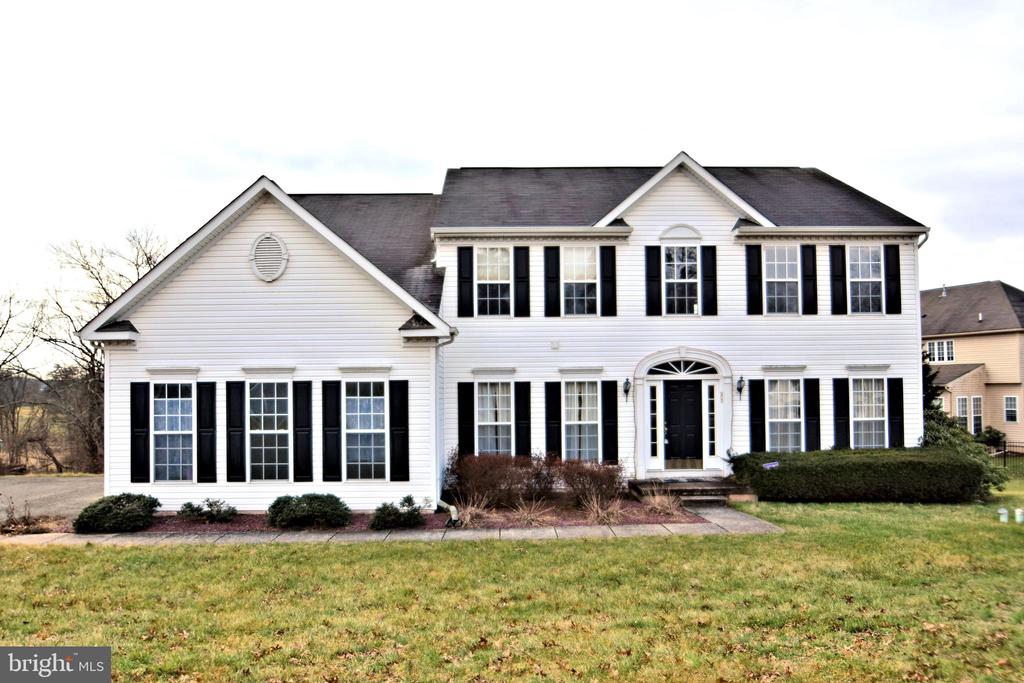