The History of Chester Springs, PA

Earlier known as Yellow Springs, Washington stopped here following his defeat at the Battle of Brandywine. From his headquarters, he fired off a series of directives urging the army to conserve ammunition, pleading with his poorly supplied troops that “the salvation of their country marker may depend thereon.” Historians estimate that more than 2,000 Continental soldiers died during the Valley Forge winter of 1777-78, mostly from diseases spread by unsanitary conditions, poor nutrition, and harsh exposure. The hospital at Yellow or Chester Springs handled many of the sick, although other regional hospitals also received military patients marker. Bodo Otto, a German-born physician, served as Surgeon-in-Chief of the Yellow Springs hospital.

It encompasses 70 acres where you find a playground, nature trails, a creek and sports fields that support the youth of the area. Located in West Pikeland Township, it also supports the open space program of the municipality.

Two trails, River Birch Trail and Pickering Ice Dam Trail, are highly popular among the hikers because of their wilderness and natural beauty. Abundant greenery, chirping birds and soothing breeze keeps the visitors constant company as they spend time in this park. With numerous picnic spots, secluded areas and bridges, this is a great destination for families.

The park has a trail around it which is 2230 feet, or .45 miles.  The fields are available to use for leagues by reservation.  There is a Tot Lot at the upper end near the Malehorn Road entrance.  A gazebo is also available for use by reservation or on a first come first serve daily basis. 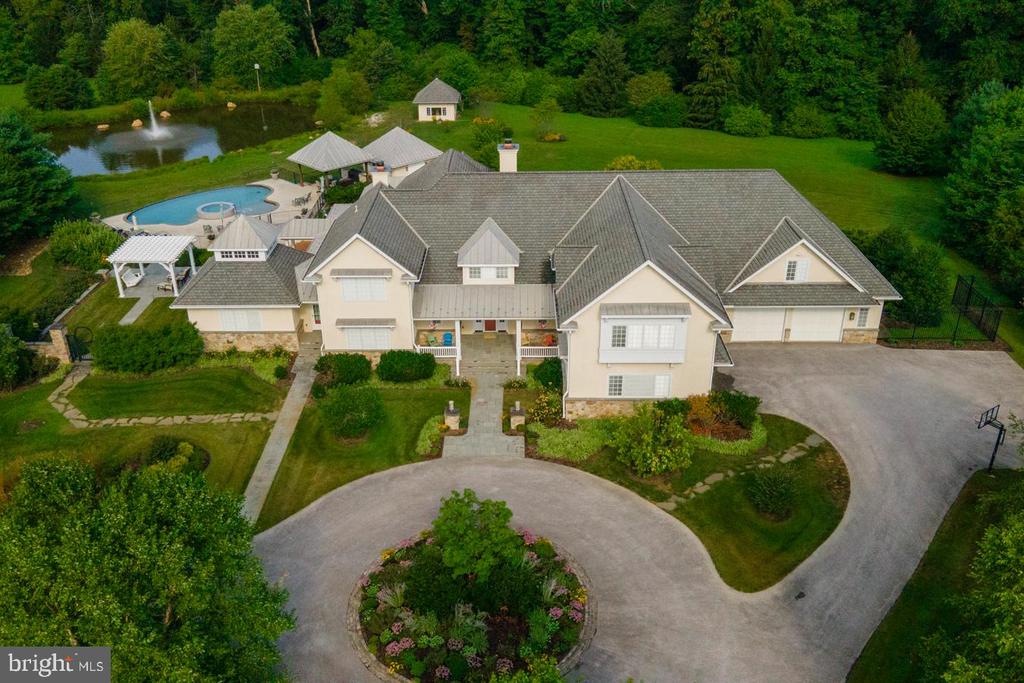 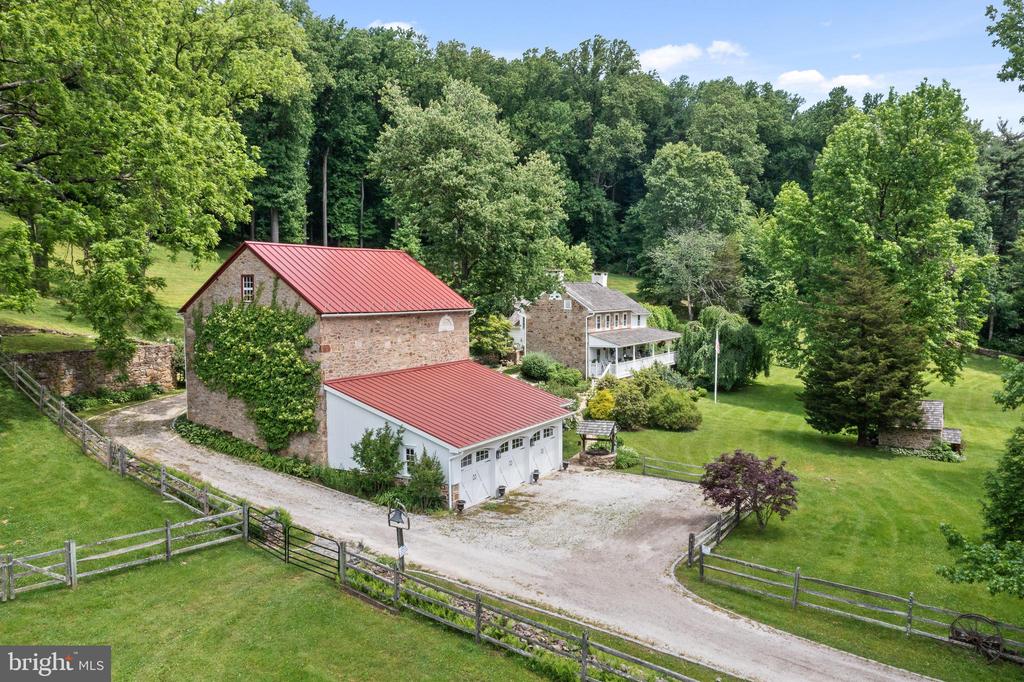 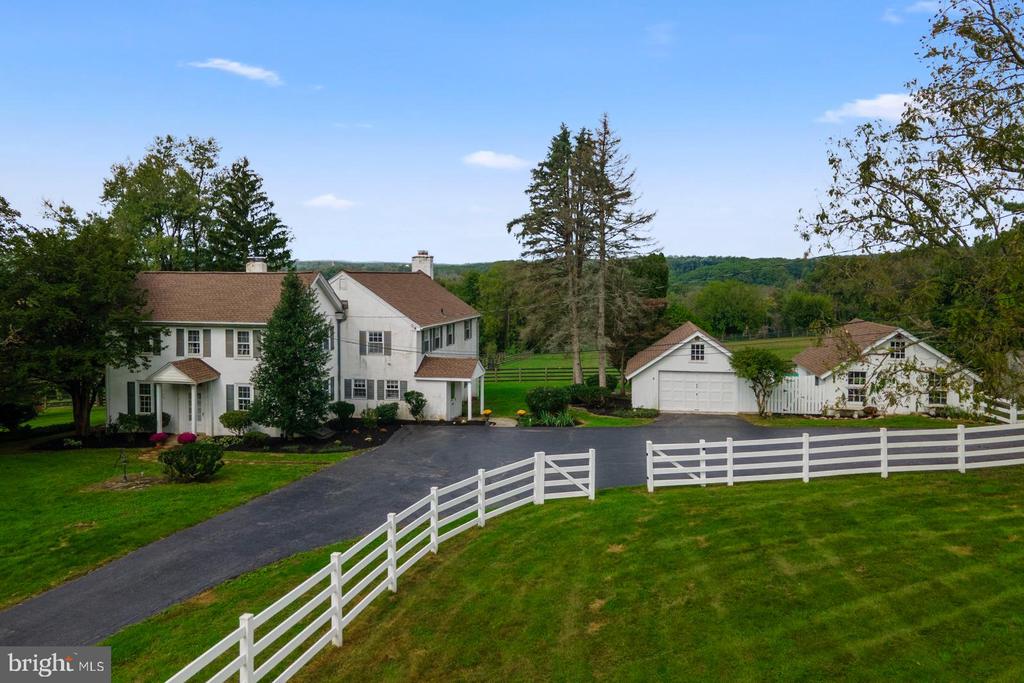 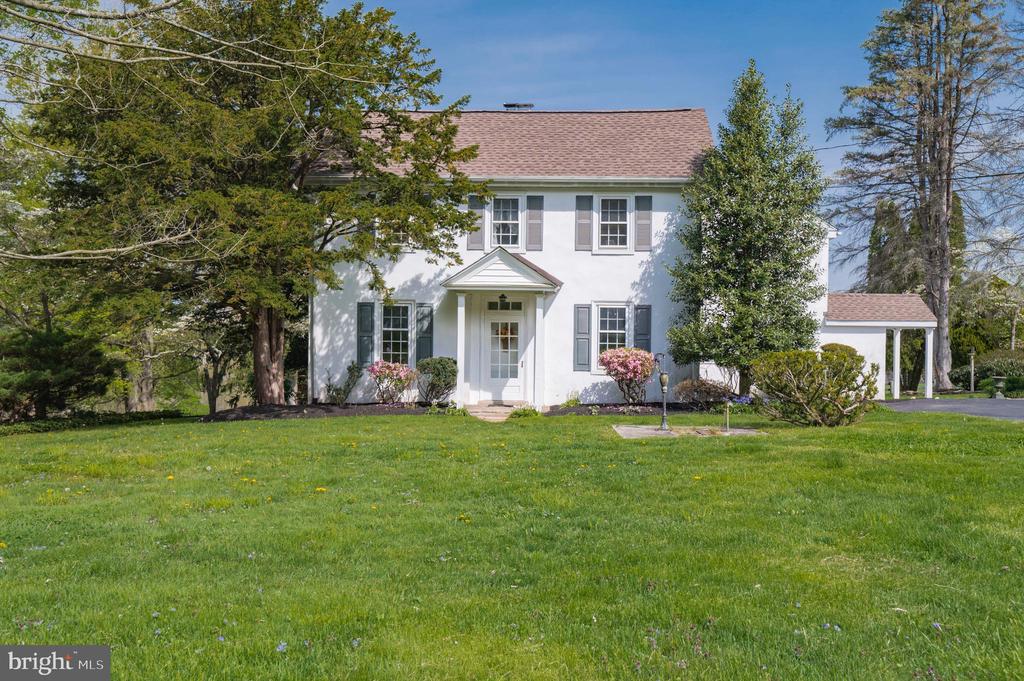 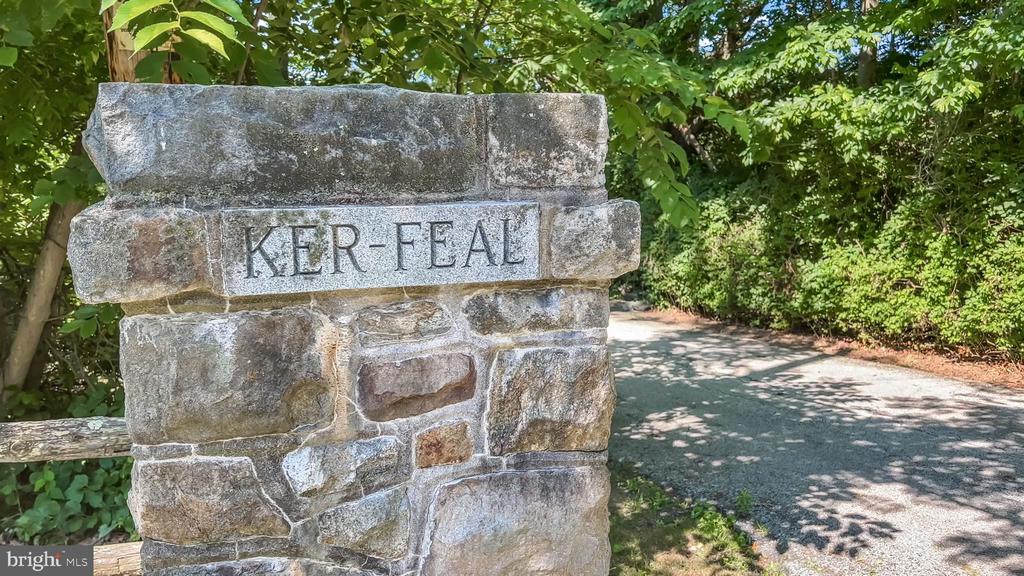 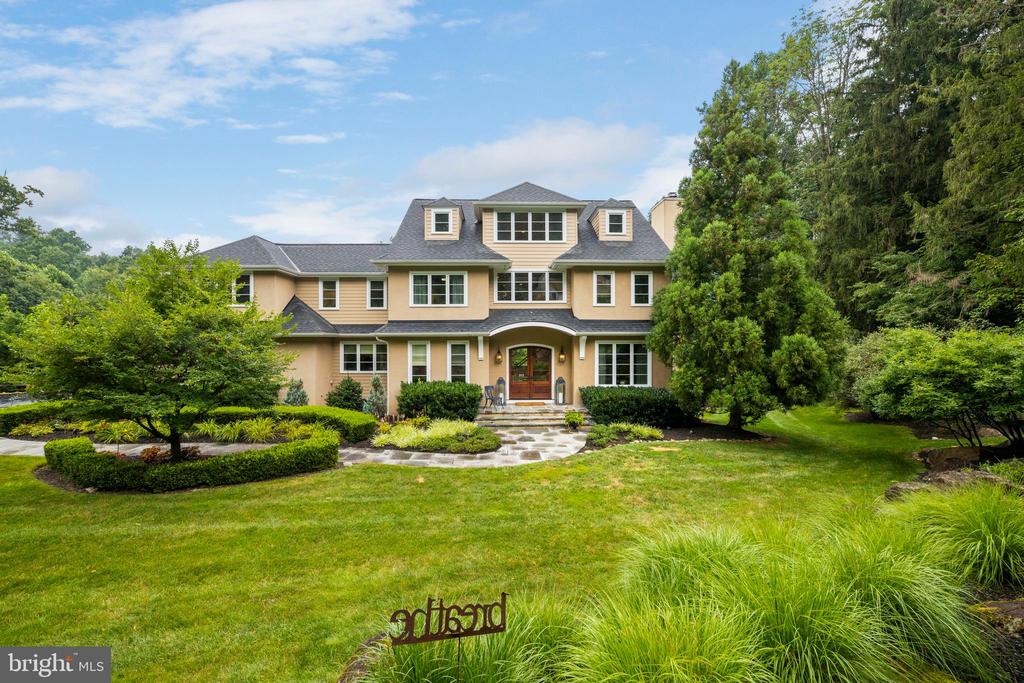 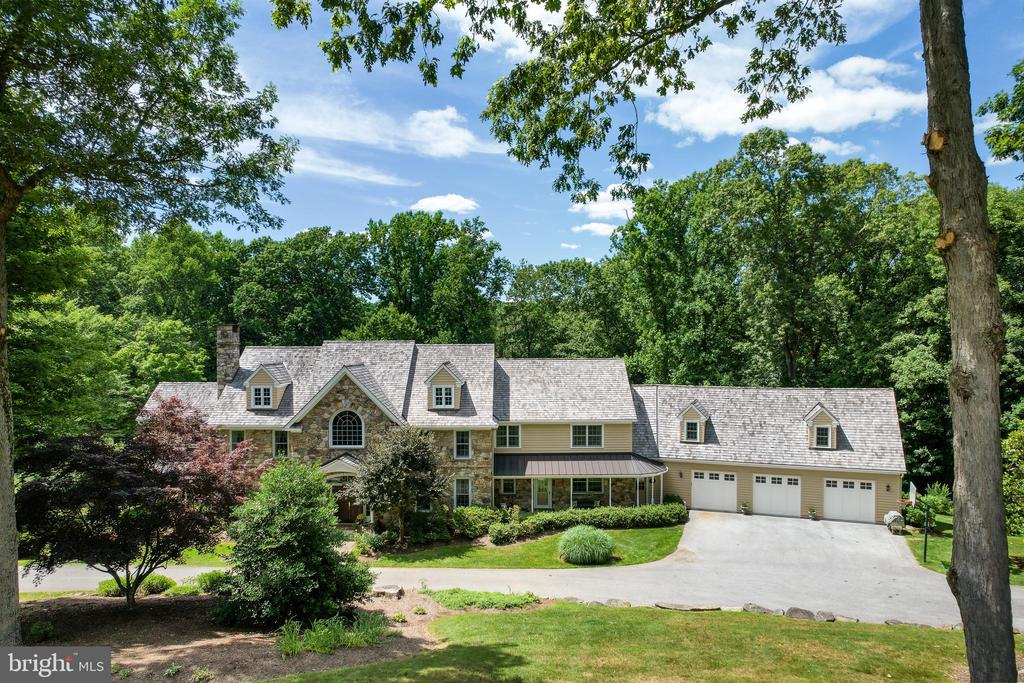 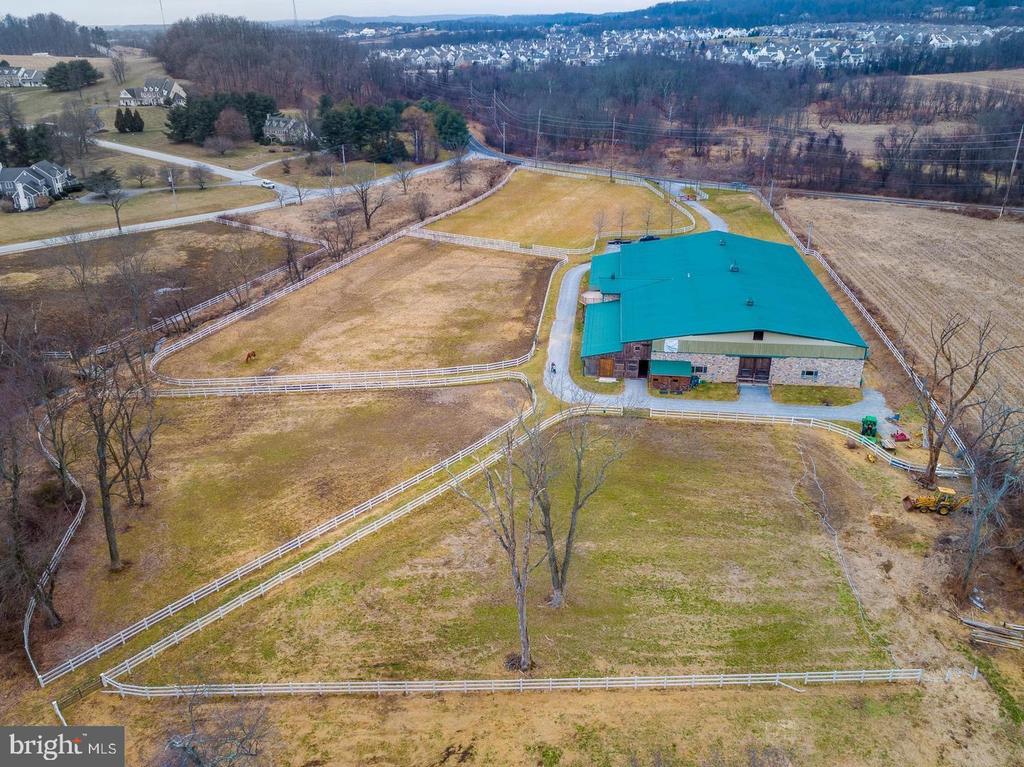 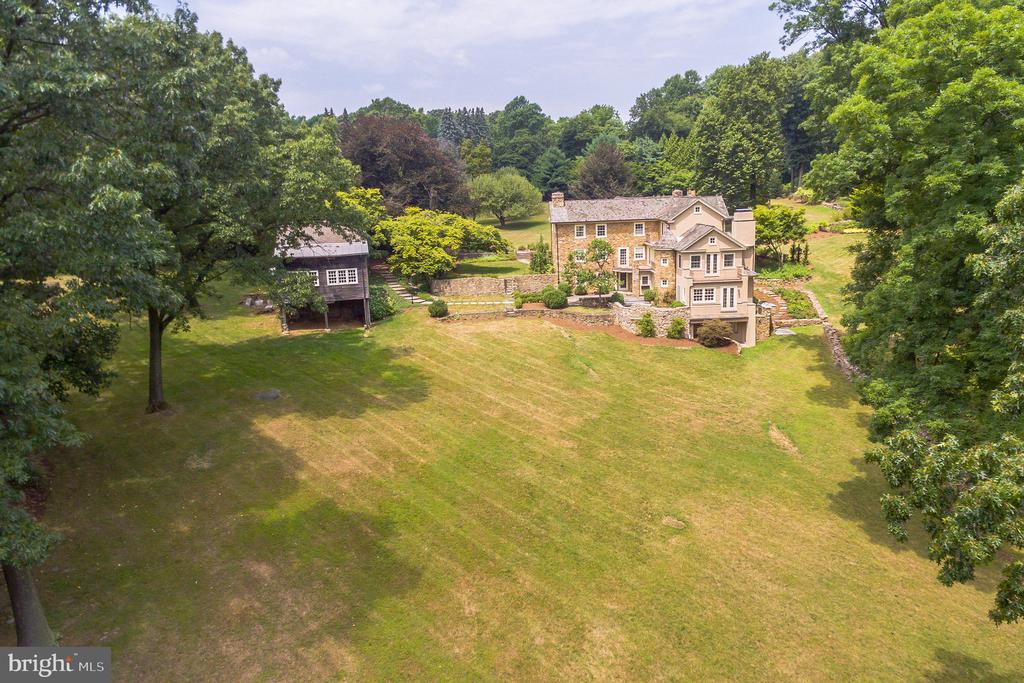 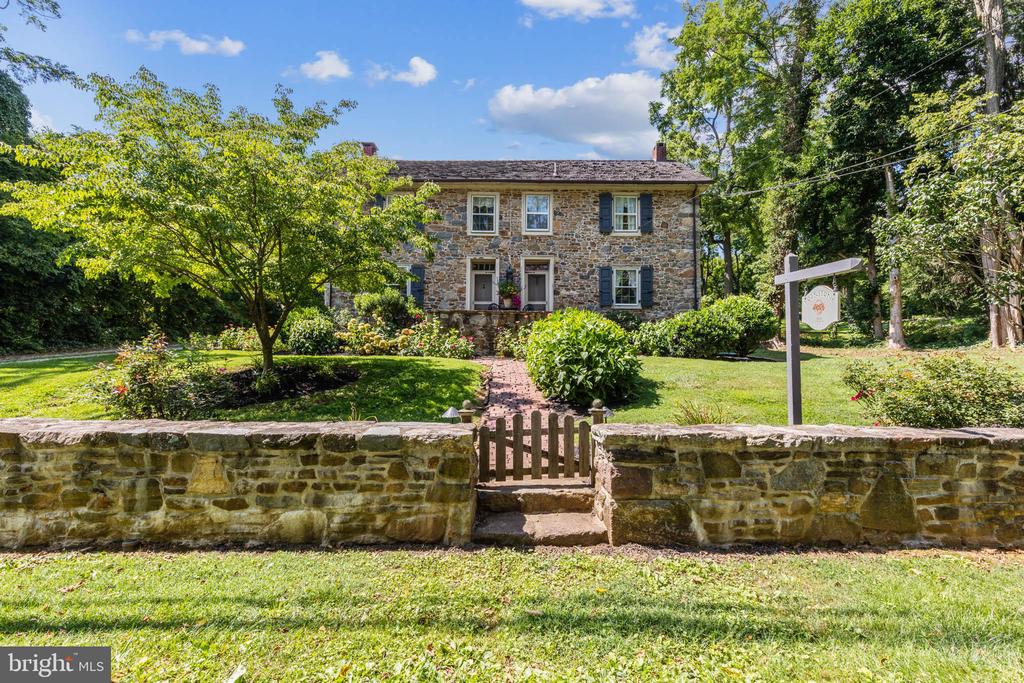 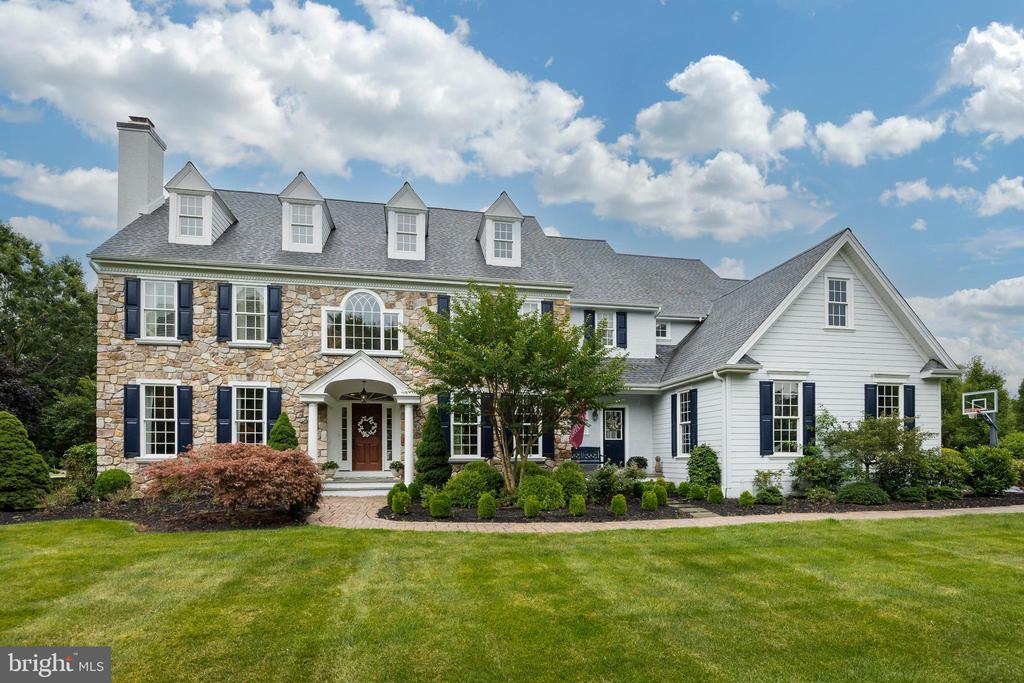 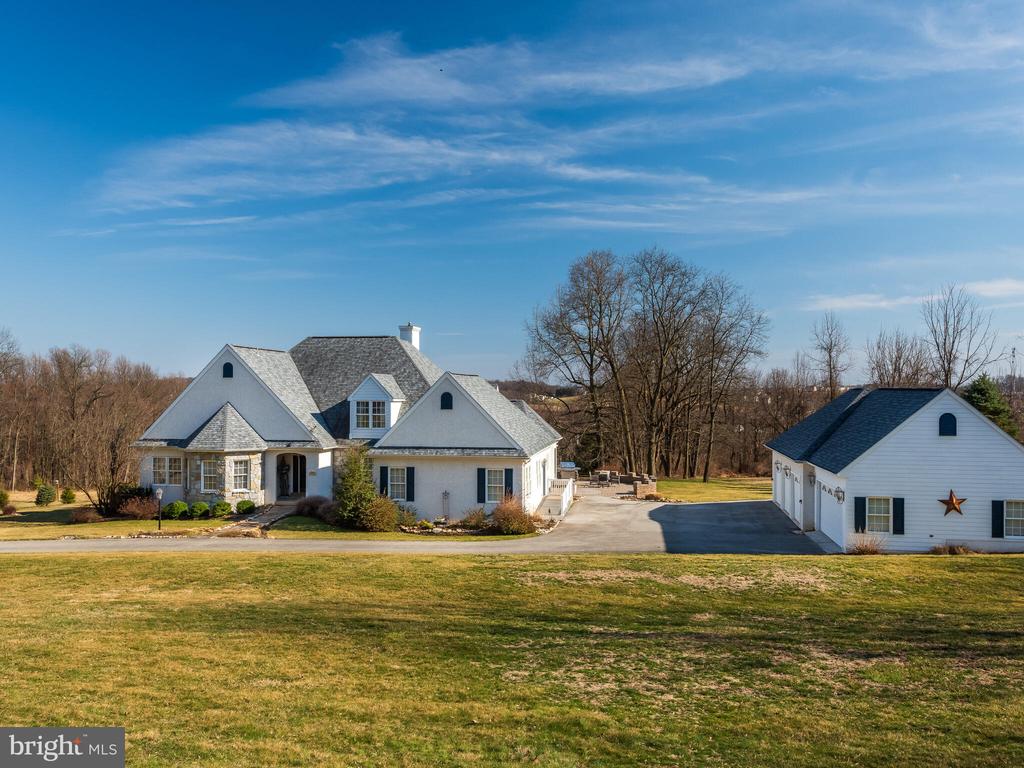 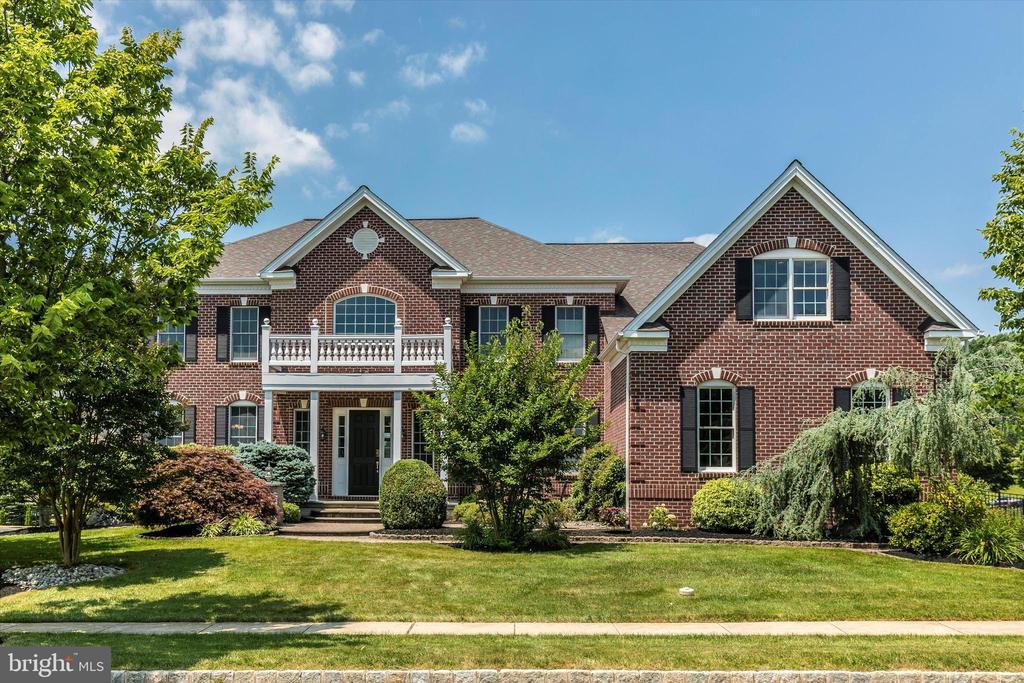 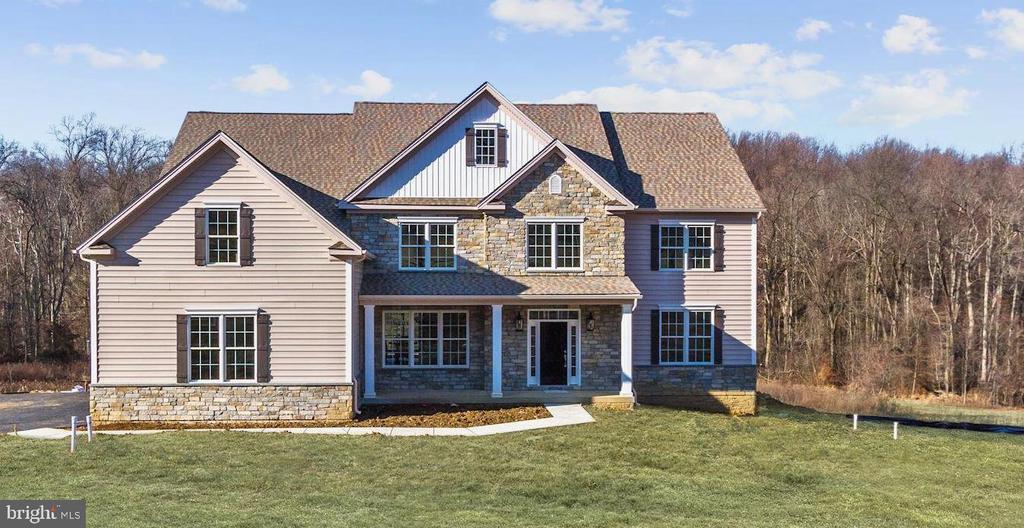 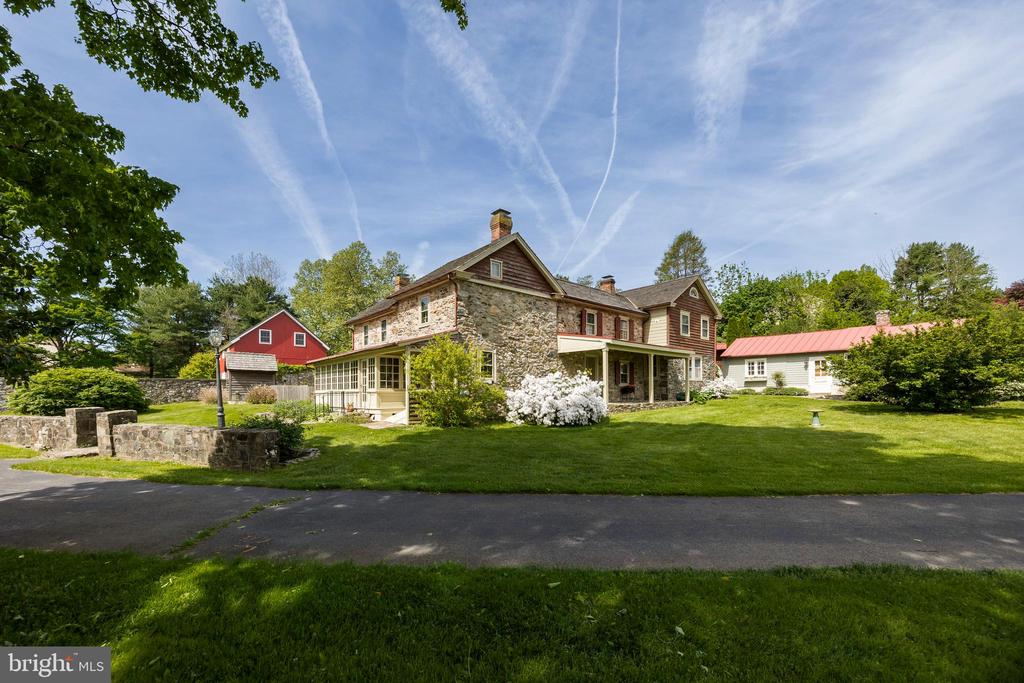 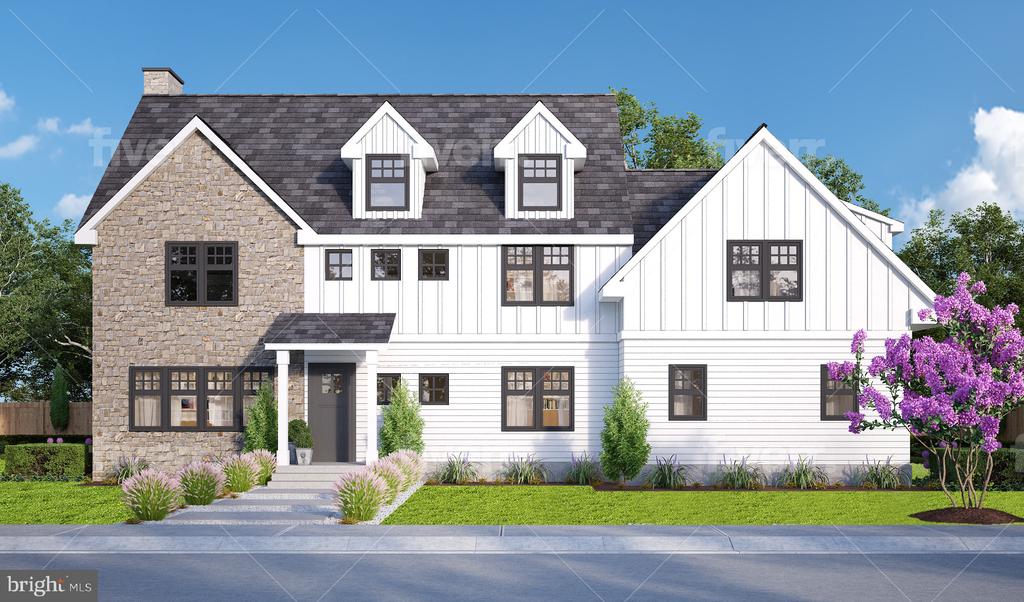